German goalkeeper Loris Karius 24 year old made two terrible mistakes as Liverpool lost 3-1 to Real Madrid in Kiev on Saturday. First he  threw the ball straight into the leg of Karim Benzema to allow a simple goal. 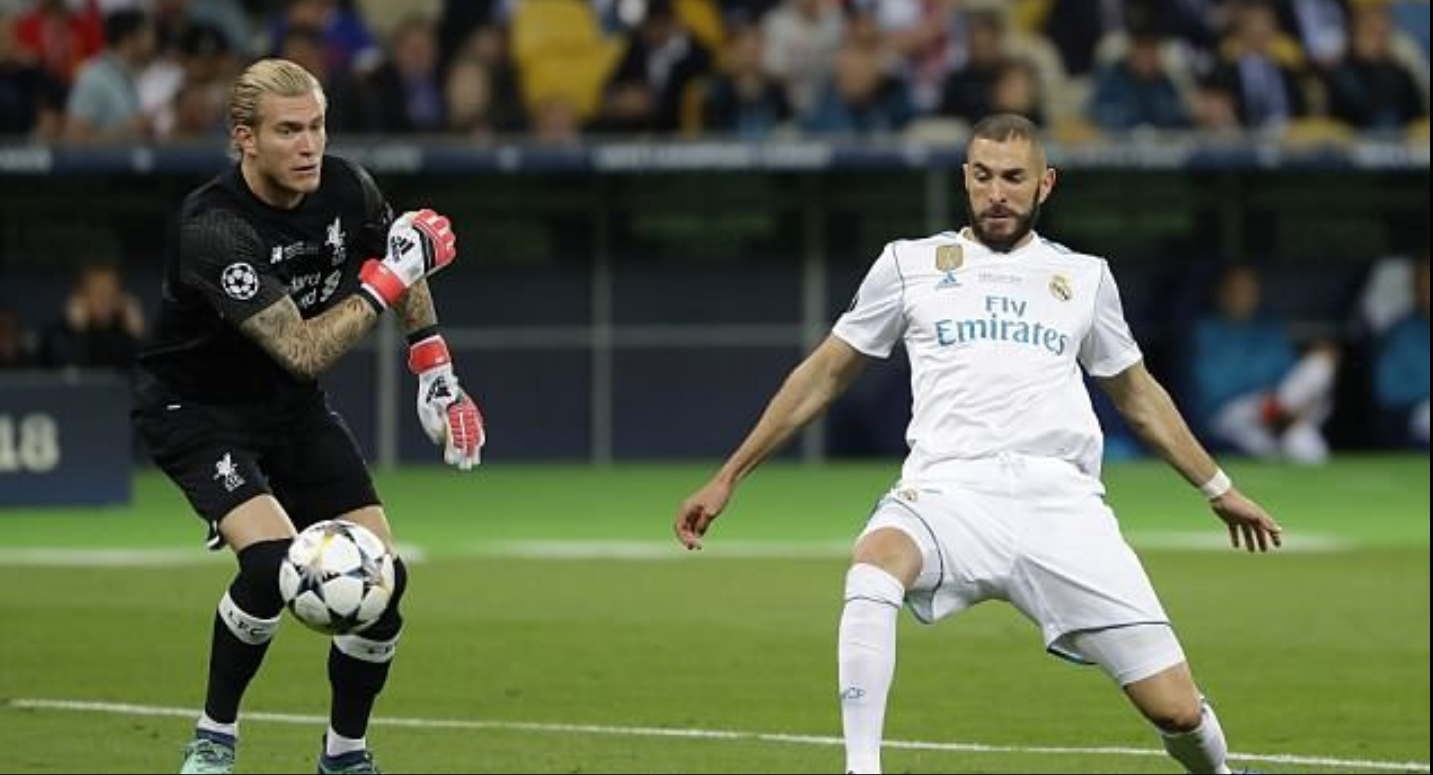 Second mistake came after strong shoot of Gareth Bale the ball bounced off his gloves into the back of the net. 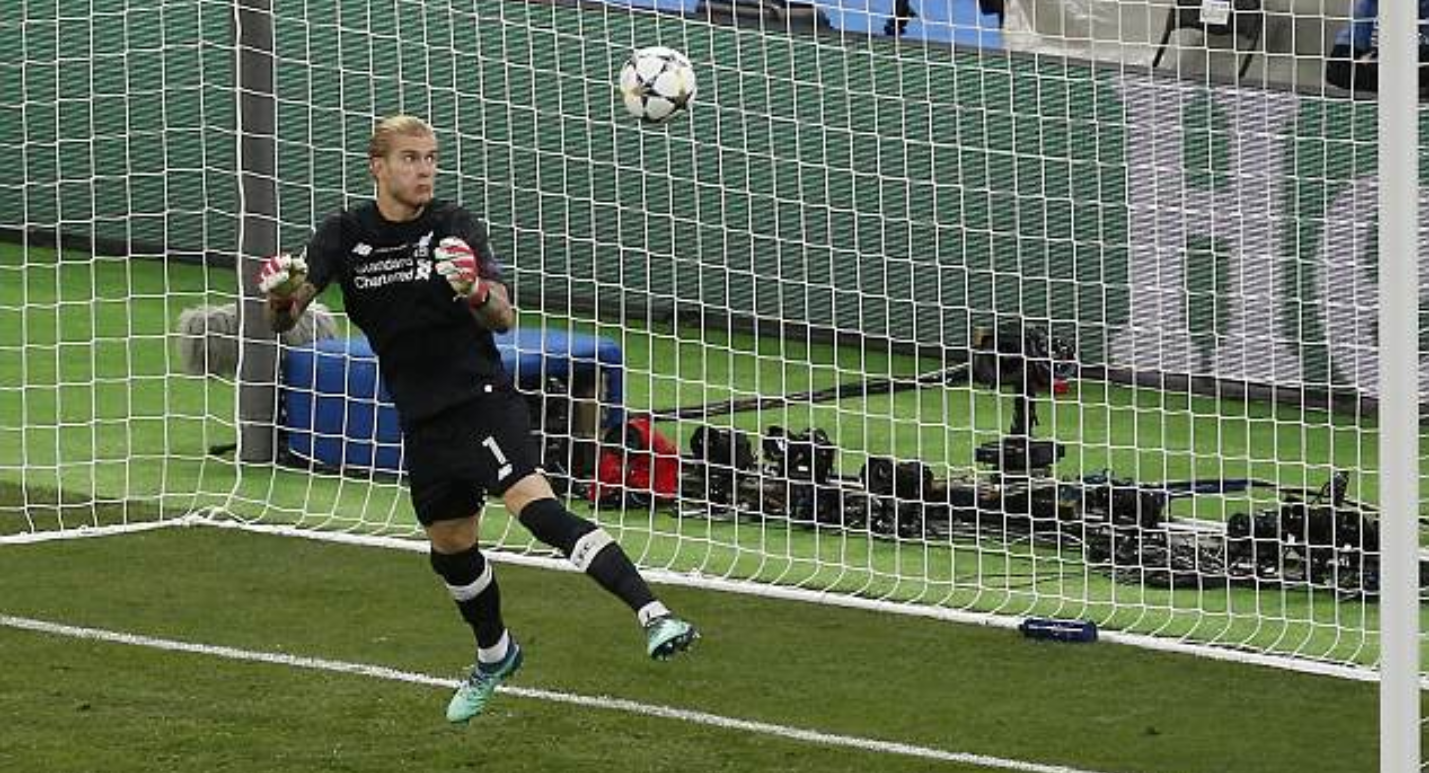 Loris apologies to Liverpool fans for the mistakes however, his  future at Anfield is uncertain now, while police in Merseyside are investigating death threats made against him by the fanatic supporters. 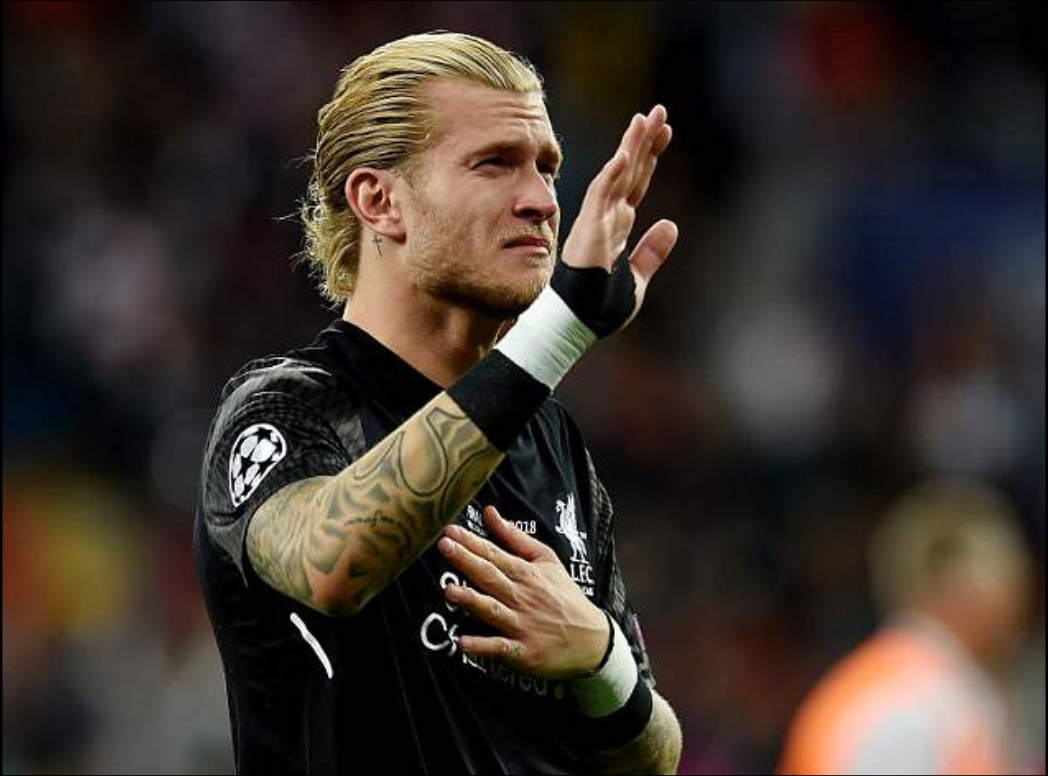 From the high level of Champions league final last week,  he’s now been offered a loan deal for a season by recently promoted Serie C side Rimini, Italy. Rumors are saying that Karius could be replaced, with  Brazilian Alisson Becker  (AS Roma)  or  Italian Gianluigi Donnarumma (AC Milan) 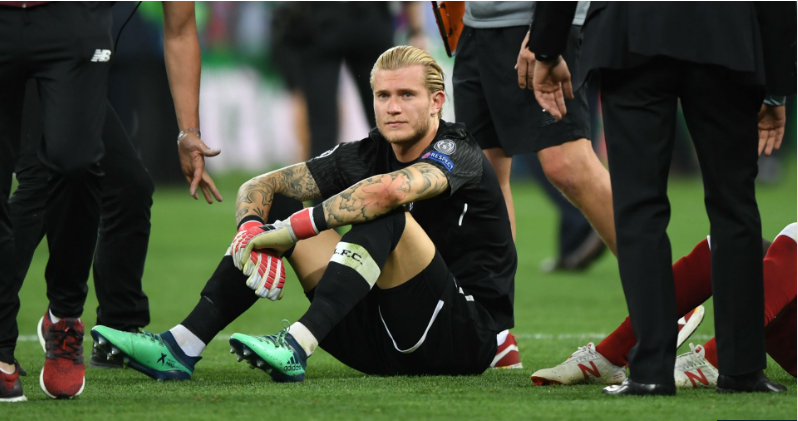 Destroyed  after this nightmare suffered Saturday and also after was left out from Germany 23 – man squad for World Cup 2018, Loris finds now his support onto the arms of his beautiful girlfriend British lingerie  model Ianthe Rose who starred in reality TV show Made in Chelsea 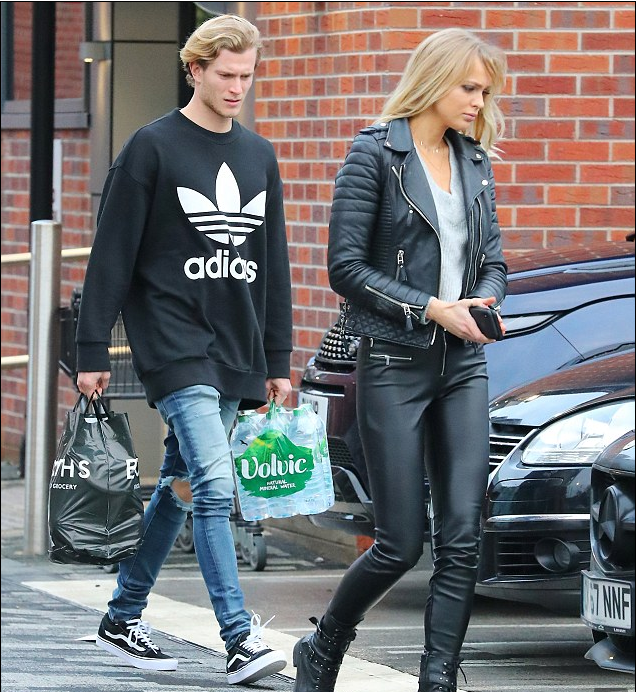 Karius is famous for other previous relationships with Top models such  Pamela Reif  and Annelie Alpert. All blonde and with allure of Top models. 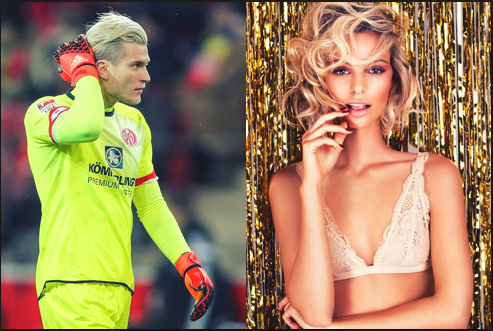 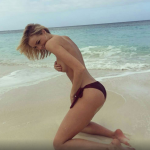