Arsene Wenger is passing a very difficult period at Arsenal and is contested by everyone, but the 67-year-old  remains positive and said won’t quit.

Arsenal suffered their fourth straight defeat in losing 2-1 to Brighton last week. Currently they are eight points behind Chelsea and 13 points adrift of Tottenham, who currently occupy the last of the four Champions League spots.

The poor results incurred this season have discouraged also Jessica Rose, 30 years old. Considered one of the most sexy Arsenal’s fans Jessica Rose is angry at legendary coach Arsene Wenger and has started a campaign for him to be sacked.

Jessica Rose is a passionate Arsenal fan and ready to do everything for her favorite team. She posed sexy several times in Arsenal’s shirt and she said that her passions are “dogs, bikinis and Arsenal.” 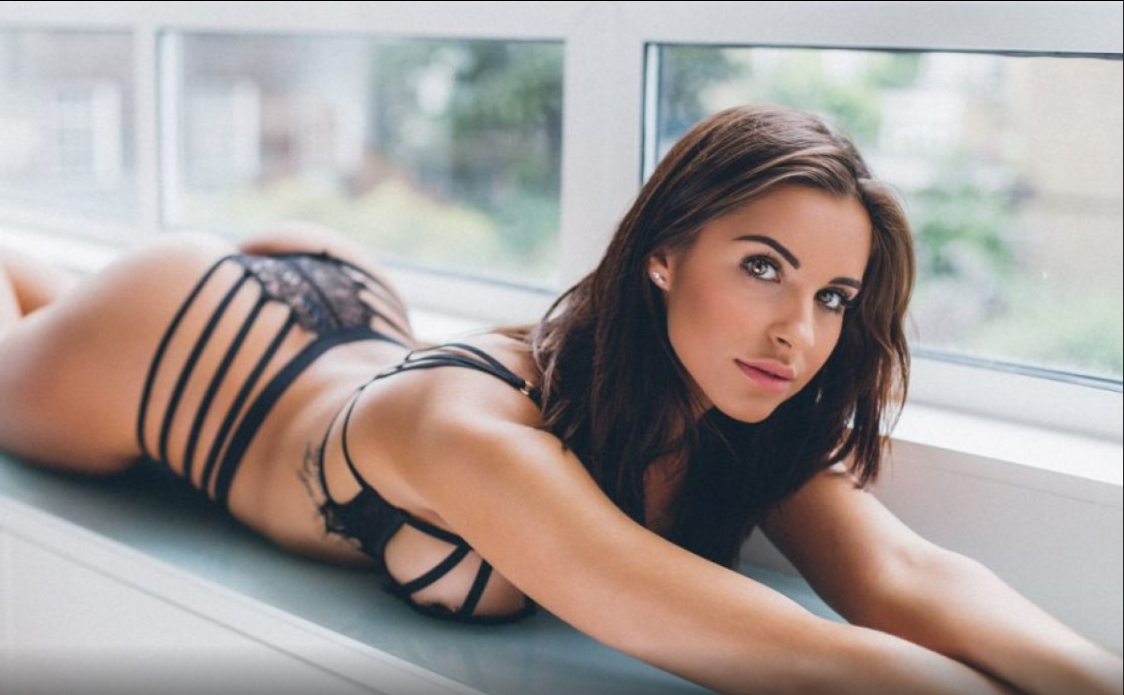 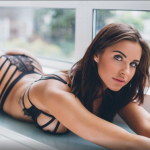