Manchester City is incredible this season

Man City is very closed to beat another record of 18 consecutive victories, established by Bayern Munched 4 seasons ago. Man City has accessible schedule until the end of 2018, playing with Bournemouth, Newcastle and Palace, which are easy “victims”

“18 MONTHS OF WORK”
Having the most prolific attack in Premier League, with an average of over three goals scored per match, Pep Guardiola found the perfect recipe.

“We have full mutual trust. When the players express their opinion, I listen to them. And when I say my point they follow me right away. They have no doubt and it is the most important thing when you want to apply something. This is an extraordinary gift, the result of 18 months of hard work started last season, ” Pep explained his game philosophy.

Pep Guardiola praised De Bruyne, who made 2-0 and drew the penalty missed by Gabriel Jesus: “He is one of the most talented players worldwide and I have no words to describe him.

How many races he does with the ball, how many passes and assists he does. Further more he’s always focused , he runs 40 yards to press the goalkeeper, he is tireless he’s a perfect example for his colleagues.

14
City goals in the last 15 matches were scored with help of De Bruyne, 6 goals and 8 assists

15
Goals scored sterling in all competitions for Man City. He’s Top scorer of Man City and he scored twice on Saturday against Tottenham being recognised also the Man of the match (see all details in our Man of The Match advanced widget) 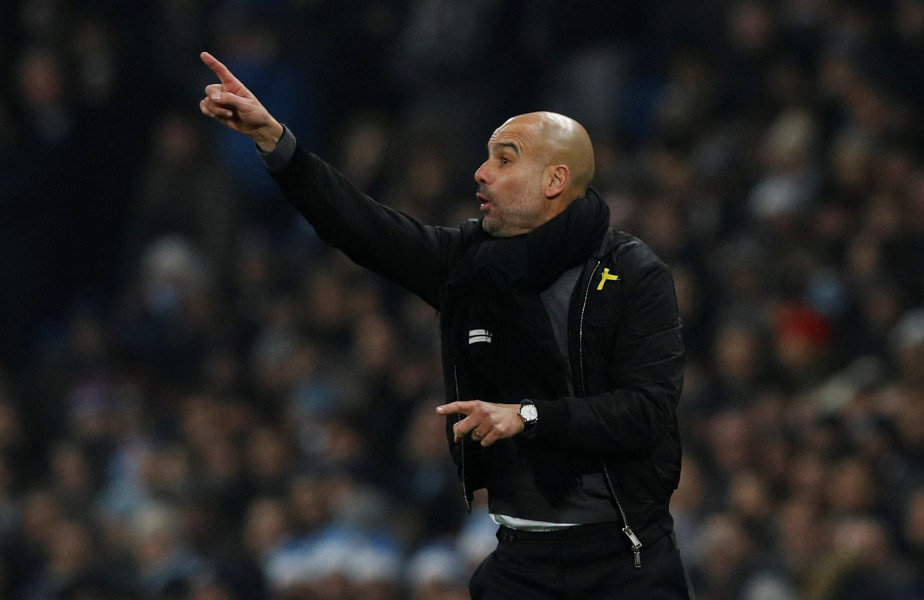