Man United vs Liverpool is one of the biggest games of any season between second and third in the Premier League separated by just two points and this time round the meeting could determine which of the two clubs finishes above the other one the end of the season.

With vital home matches against Sevilla & Brighton to follow, Man United will be looking to continue the good form with wins over Chelsea and Crystal Palace in the last two Premier League matches. In what is a important match in the battle for second place, Jose Mourinho men  will look to extend the difference over the Liverpool  to five points with a victory and prolong their unbeaten run against the Anfield club in the top flight to eight matches.

Marouane Fellaini could be back in the team for Saturday’s game after recovering from knee surgery and Eric Bailly is fully fit after following three months out with a knee injury.  Most probably Anthony Martial would be sidelined again after missing Monday’s victory over Crystal Palace.

After scoring his 99th Premier League goal in the comeback triumph at Crystal Palace, Romelu Lukaku could bring up his 100th goal  against Liverpool on Saturday. The Belgian striker, who is United’s top scorer with 23 goals in all competitions this season, has previously scored five times against Liverpool in his career.

After a relatively slow start to the season, Liverpool  have a very good form with ascension to third place in the table. They are unbeaten in their last five Premier League matches since a surprise 1-0 defeat at Swansea City at the end of January. They have only lost three games in the league this season and have scored more goals away from home (34) than any other club. Furthermore they have also already booked their place in the Champions League quarter-finals, as well.

Left-back Andy Robertson, captain Jordan Henderson (suffered a dead leg in the closing stages of Champions league game against Porto) and midfielder Georginio Wijnaldum are in position to return after struggling with respective injuries recently. However, all three have trained ahead of the trip to Old Trafford. Nathaniel Clyne will not be considered for the game  as he continues to build up fitness, according to Jürgen Klopp.

On the other hand Mohamed Salah  called ‘the Pharaoh’ has enjoyed a memorable debut season so far. He has scored 33 goals, including six in his last five league matches, and registered 11 assists in all competitions this season. In the Premier League, the Egyptian has been particularly impressive and tops the goalscoring charts, having scored a goal every 92 minutes on average, while he has also been named the division’s Player of the Month for February. 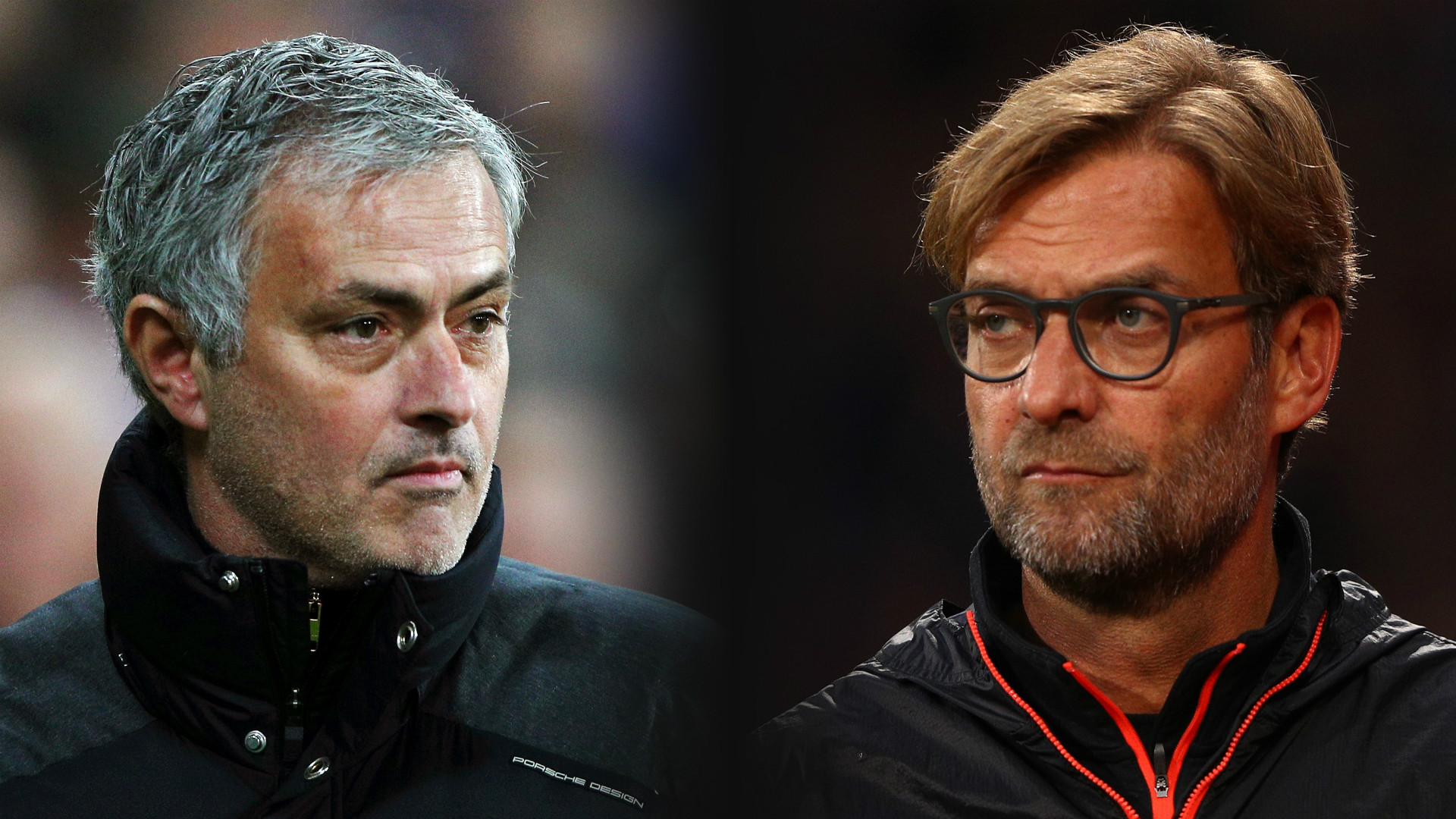