All you need to know about Euro2020

What are the key dates?

Euro Football Tips In the opening game Italy take on Turkey in UEFA EURO 2020 Group A in Rome on Friday 11 June at 21:00 CET.

Italy are unbeaten in 27 games and will have the added boost of home advantage at the Olimpico in Rome, whilst Turkey looking to avoid defeat in their first match of a EURO at the fifth time of asking. 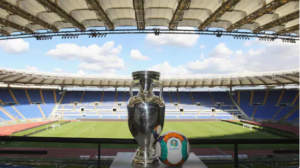 After a five-year wait, the UEFA EURO 2020 is finally here. The sixteenth edition of UEFA’s EURO Cup will be the first time that there will be no host countries. Instead, the matches will take place in twelve major cities across Europe.

UEFA EURO 2020 is being held across the continent for the first time in the competition’s 60-year history, with 11 host cities in all.

What are the groups ?

If you are curious about EURO 2020 betting at betzest but are new to online bookmakers, know that Betzest let you access a wide array of wagering options and offers you boosted odds during the final tournament. You are not limited to only picking who wins a match and who will lift the trophy come July 11.

If you want to lay down a wager on who will become the 2020 European Champion, you can do so via a future bet. Currently, Betzest has England and France tied as the EURO 2020 favorites, at 6-1 odds. Belgium is in third place with 13-2 odds, and Germany and Spain are in a tie for fourth place at 16-2. Other nations that Betzest are giving a decent shot to become European champions are  Turkey, Finland, Austria, Russia, Poland, Czech, Netherlands, Portugal, and Italy.

When it comes to who will score the most goals this summer, Betzest believe that that will be Harry Kane, as Betzest list him as the 5-1 favorite to take home the golden boot. Kylian Mbappe and Cristiano Ronaldo are right behind him at 10-1 odds. Romelu Lukaku’s Golden Boot chances are also high 8-1 odds.

Other viable betting markets at Betzest include who will win the best player of the tournament title, which teams will reach the finals, etc. So, you can also wager on things such as England exiting their group, making it to the finals, and The Three Lions lifting the Henri Delaunay Cup.

You will be able to watch all of the Euro 2020 matches, standings, Live results, LiveText commentary on FootballBetExpert.

Bet Live with our boosted odds on all matches at new Bookmaker 2021 Betzest. 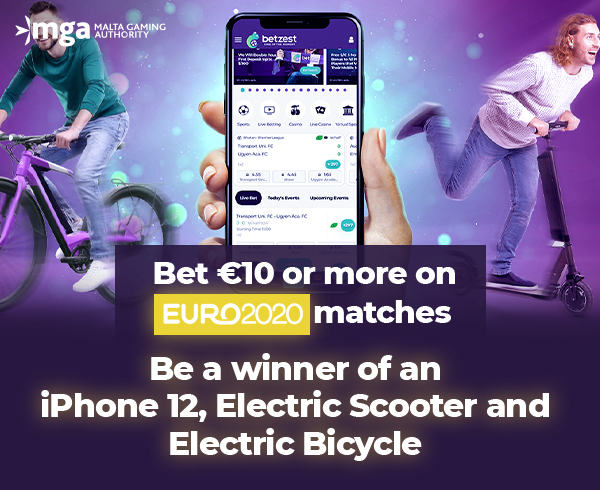