HOT NEWS: Cristiano Ronaldo is in superb form and scored two goals, the second a fabulous bicycle kick goal, as Real Madrid beat Juventus 3-0 in Turin and is nearly qualified to semifinals of Champions League.

Juventus vs Real Madrid will play Tuesday, 3rd of April,  20:45 GMT+1 and is announced as the most stunning game of the Champions League quarter-finals. The luxuriant history of both monster clubs, the number of Top players to have changed Madrid for Turin and vice versa, their treasured games of the past, their hunger to rewrite history yet again.

This game will always capture the attention of worldwide football fans, is a repeat of last season’s final, when Madrid won 4-1 in Cardiff. Holders Real Madrid will have a difficult game against Italian giants Juventus, who beat Tottenham in the last round.

Legendary goalkeeper and captain, Gianluigi Buffon (40-year-old) is in line to make his 110th and 111thappearances in European Cups competitions.

He no doubt has revenge on his mind after last year final. Few weeks ago Buffon confessed that from all the lost matches of his career, he would have replayed the Champions League final in 2017. A survivor of that 2017 defeat, Gigi Buffon, believes that they were too confident last summer and suggested that they may have a better chance of beating Real Madrid over two legs instead of playing them in one winner game.

3 knockout games won Buffon with Juventus against Real Madrid in Champions League. He has 3 wins, 2 draws and 3 lost. He’s surviever of the Champions league final lost in 2017.

However, It will be tough for Juventus to qualify for the semi-finals without Miralem Pjanic and Medhi Benatia both suspended for the first leg, while Alex Sandro is a doubt as he recovers from injury. Federico Bernardeschi is certainly out with an injury, but Mario Mandzukic could play.

Furthermore, than those suspensions & injuries, Juventus may have arrived at this point of the season in fine physical and mental condition, but they are lacking something they had last season: style and  force.

The European champions Real Madrid are on the hunt for a third successive Champions League title and looking to gain an advantage in the tie that will be decided on Wednesday 11 April at the Santiago Bernabéu.. They are already in Turin and  landed in the Italian city after a flight of one and a half hours. They then made their way to the Golden Palace Hotel, where they will be based during their stay in Turin. The hotel is located 8 kilometres from the Juventus Stadium.

Zinedine Zidane has called up the whole squad for the first leg of the Champions League quarter-finals game, with defender Nacho the only real doubt.

However,  Cristiano Ronaldo is in awesome form in this year’s Champions League campaign (12 goals) and in the history of the competition (117). The Portuguese forward has scored seven times in his five career matches against Juventus.

Watch the game LiveText at FootballBetExpert 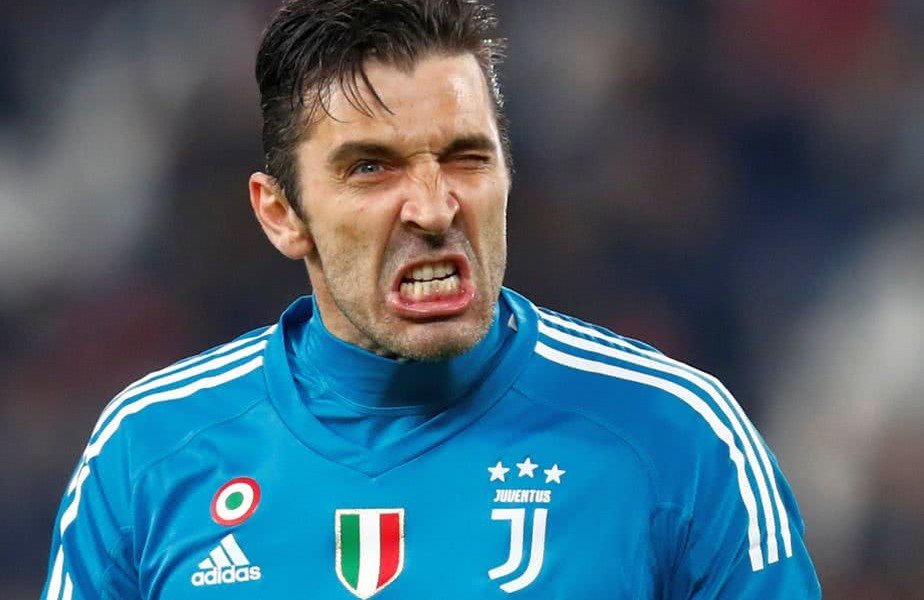