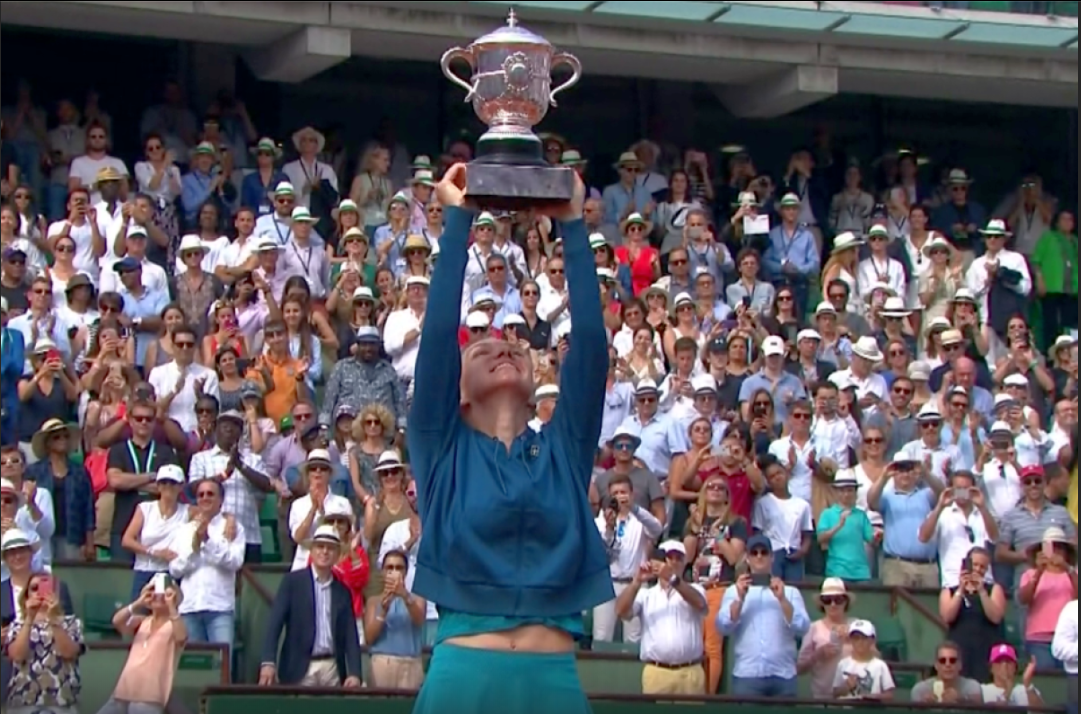 Romanian champion will take home an amazing prize of  €2.5m 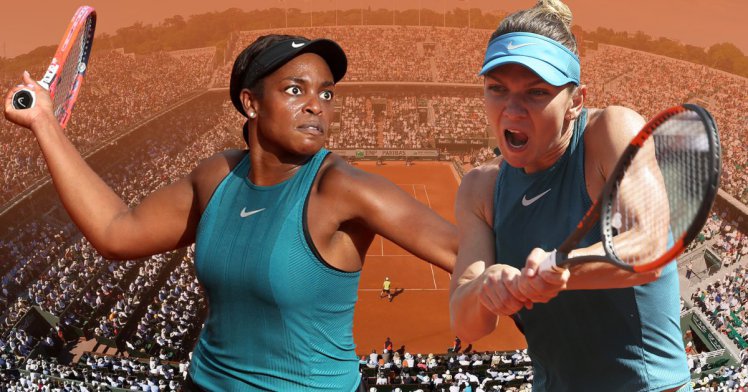 Stephens takes a losing 2-5 head-to-head record into the final against Simona Halep and has lost her last four matches with the ambitious Romanian.

With this awesome victory Simona Halep holds her No. 1 WTA ranking.

The Romanian 26 year old, at her most prolific Grand Slam event, beating the challenge of in-form Garbine Muguruza 6-1 6-4 in one hour and 32 minutes.

After this  impressive victory, the ambitious Romanian finalist of 2014 and 2017 RG said:

“I’m really really glad that I won this match. Garbine is a very good opponent and a great player. I’m just glad I managed to play one of my best matches again.

“I was I think 4-2 down and I just fought for every ball. I didn’t want to give up. I had confidence that if I won the first set in that style, I have to play the same. I did everything I could, and did what I planned before the match, and it was great.”

In the Roland Garros final, Halep will play against  the winner of the upcoming semi-final between Madison Keys and Sloane Stephens, and will be shelling for her first Grand Slam title.

“I’m happy that I can have another chance to play the final here in my favourite Grand Slam – I hope I can be better than last year,” said Simona Halep

See all tennis news at FootballBetExpert 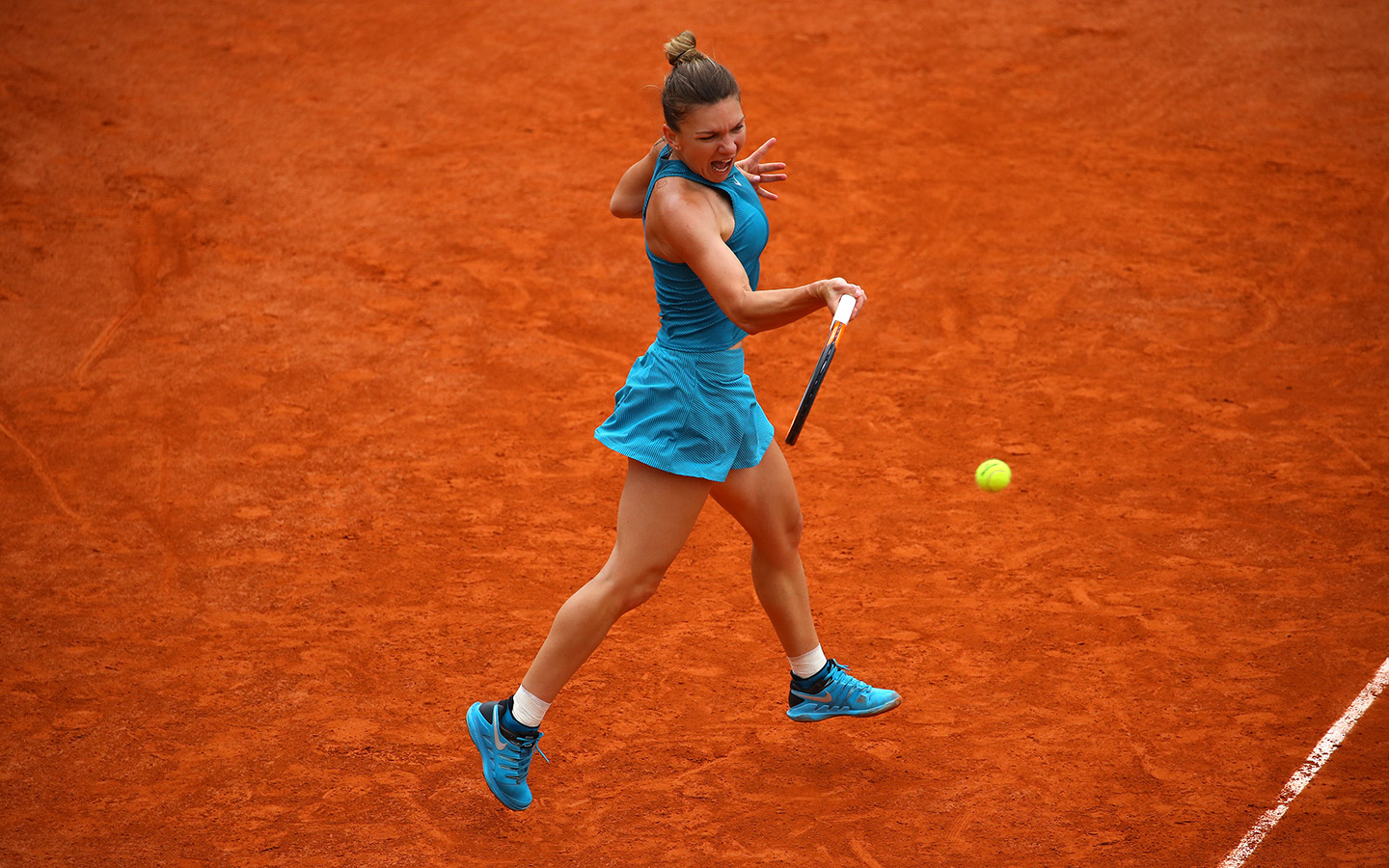 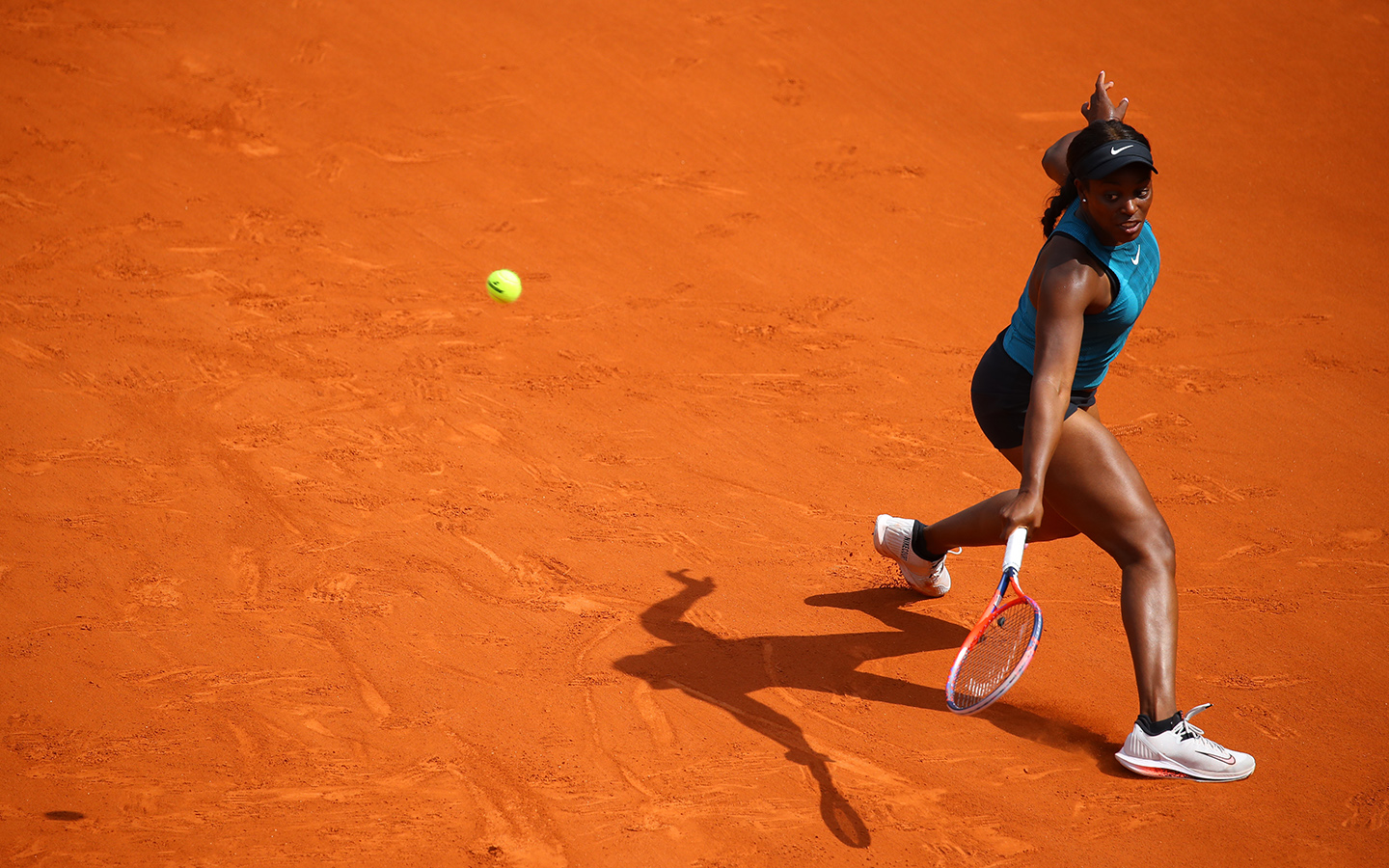 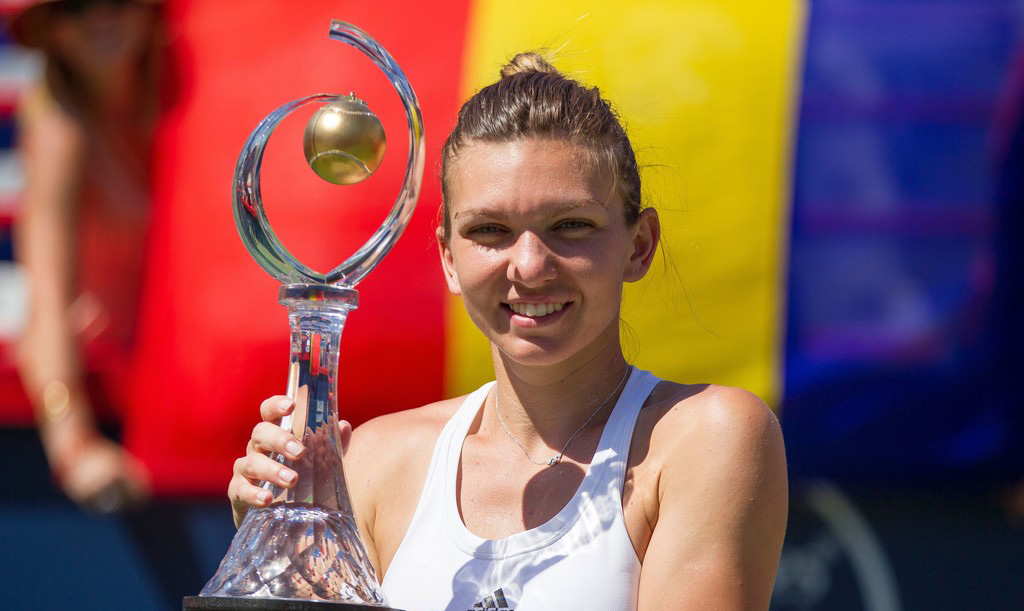