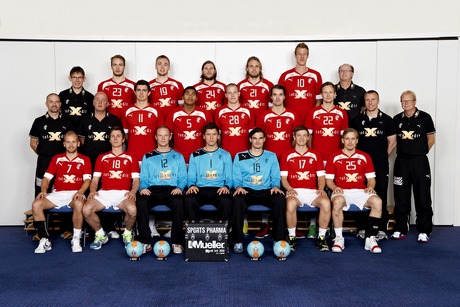 Denmark are favorites to win the final.

The Danes played to a 38-30 semi-final win over holders France, after edging them in the 2016 Olympic final, while the Norwegians downed Denmark’s co-hosts Germany 31-25 after standing firm in the cauldron of Hamburg’s Barclaycard Arena. 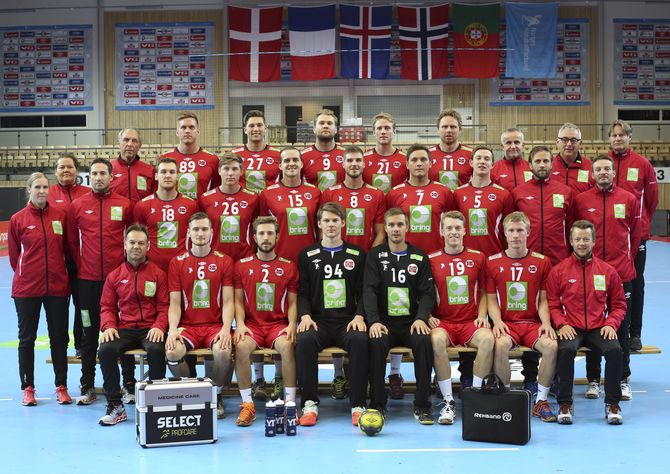 Norway  enjoyed their first podium finish in the 2017 world championship, Norway has an elaborate game, fast-flowing offense with rugged defending and creative attacking under intense pressure.

Right back Magnus Rod led Norway with seven goals and playmaker Sandor Sagosen, who dished out a barrage of assists, chipped in with six to cancel out a valiant solo effort by Germany winger Uwe Gensheimer, who netted seven times.

Danish is only team that won all its matches and are favorites. Today will try to add their first title.

They escape this opportunity in 3 occasions: 1967, 2011 and 2013.  However this year the dream can come true and win handball World Championships Final.

We see Denmark stronger team today, they have better players and prepared superiority to this game. Moreover, they have robust defense and  quick and incisive attack with Hansen and right wing Lasse Svan.

On the other hand Norway are capable to win the final especially with their strong defense and inventive attack.

Norway beat Germany 31-25 in semifinals showing great potential and is certainly capable to repeat the same performance in the final against Denmark.

Bet on Denmark  vs Norway✅ Betzest™ Get $/€5 no deposit, No wagering 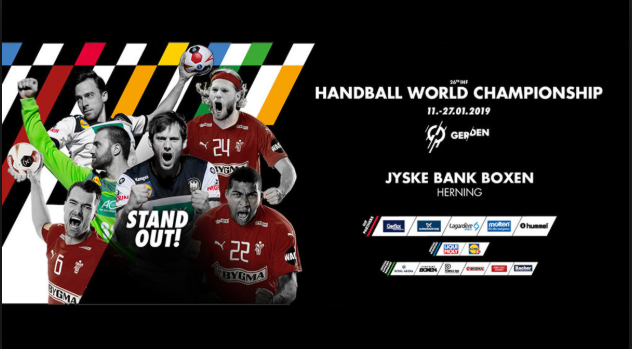