Zinedine Zidane’s time as Real coach is over 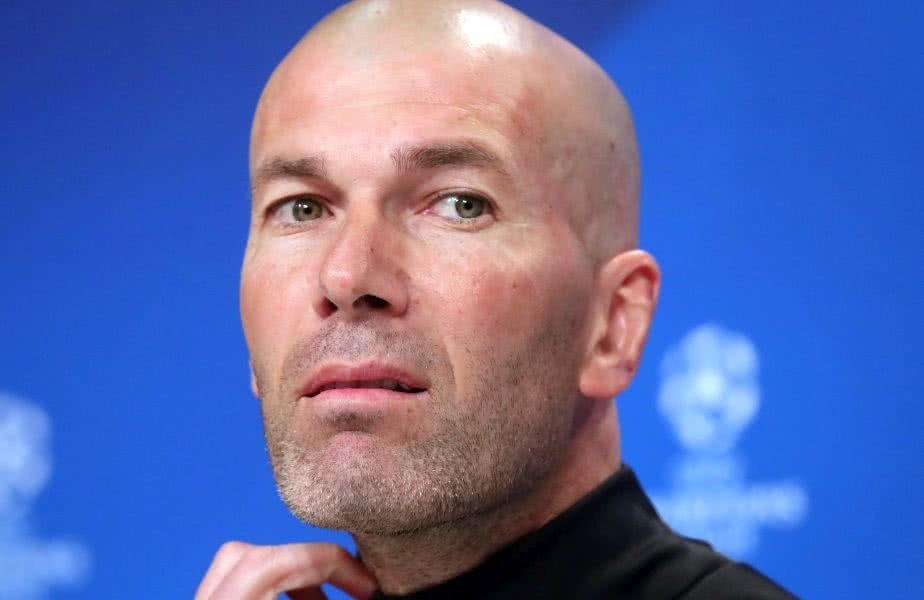 He’s stepping down from his role after two and a half years at the Spanish club … and just five days after becoming the first manager to win three Champions League titles in a row.

Zidane said a news conference that “everything changes” and “that’s why I took this decision”. “I love this club,” he added.

“What I think is that this team needs to continue winning but I think it needs a change, a different voice, another methodology.

“This is the right moment for all involved – for me, for the squad, for the club.”

The choice on who will next Real Madrid head coach will be made by club president Florentino Perez shortly. New Bookie Betzest are predicting the following Top 4 possible successors:

Perez  escorted Zidane at the press conference and stated he wanted to keep the French legend, 1998 World Cup winner.

“This was a totally unexpected decision. Zidane informed me of his choice yesterday,” added Perez.

“This is a sad day for me, for the players and for everyone involved with the club. He knows that I wanted to sign him more than anyone as a player, as well as a coach.

“I would love for him to be by my side forever.”

World Cup Russia 2018. fans around the world should check out and keep up-to-date with all the match action as it happens via our FootballBetExpert  advanced widgets and we’ll also have live updates on our Twitter and Facebook accounts. 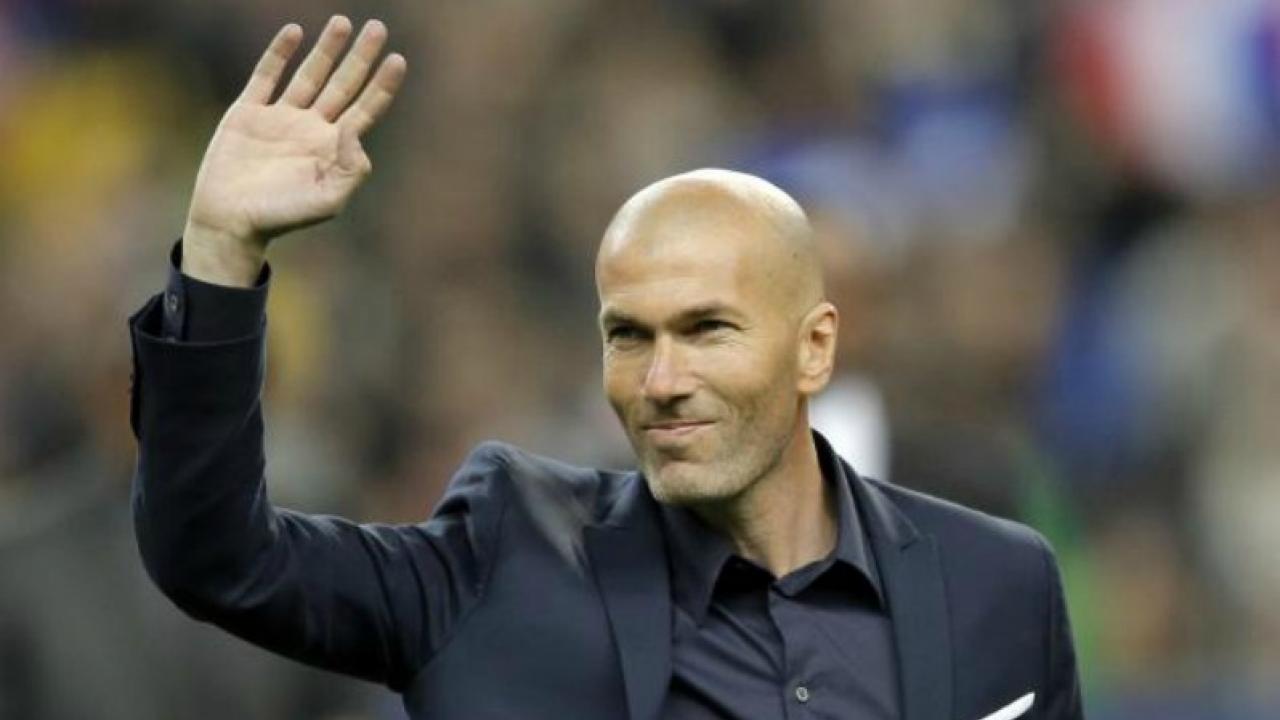