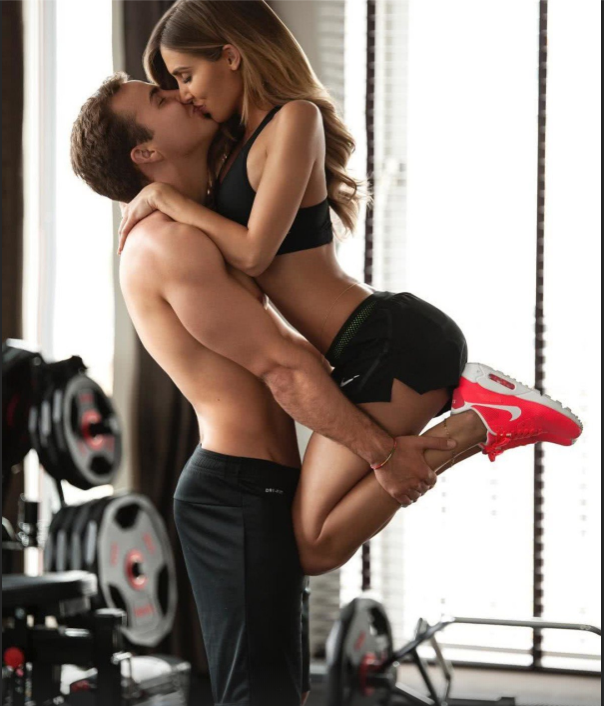 On the other hand, Goalkeeper Manuel Neuer was included, even though he was injured since September, while  Golden Boot and Golden Ball winners Timo Werner and Julian Draxler, where selected as well.

See below all Germany squad for World Cup Russia 2018.

Finally Joachim Low who has been directing the four-time World Cup winners since 2006 has announced that he extended his contract with World Cup holders Germany that will run until Qatar 2022.

World Cup Winner.Betzest New Sportsbook for World Cup 2018. Check out and keep up-to-date with all the World Cup Russia 2018 match action as it happens via FootballBetExpert advanced widgets 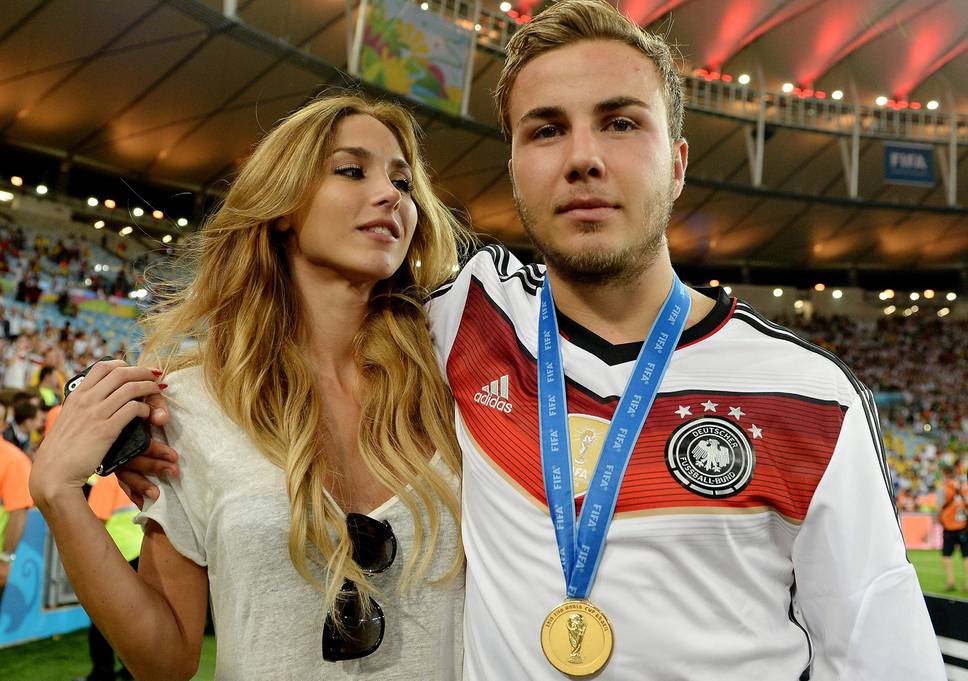