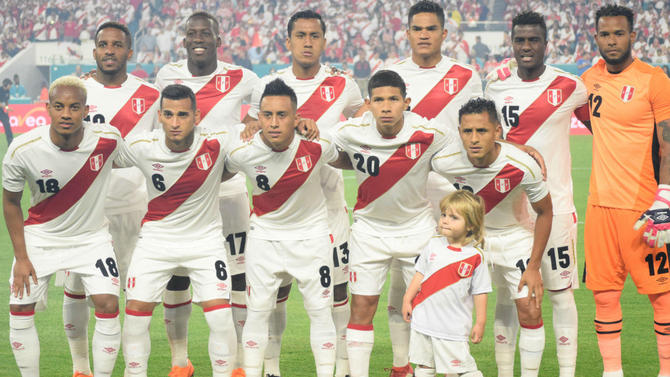 Peru is a great nation in South America with 32 million population, that’s home to a section of Amazon rainforest and Machu Picchu, an ancient Incan city high in the Andes mountains.

South Americans are Back at the World Cup for the first time since 1982. Peru won the inaugural FIFA fair play trophy in the 1970 world cup after receiving no yellow or red cards throughout the tournament.

Their best player It would have been Paolo Guerrero, but the striker (all-time record: 32 goals has scored in 83 games for Peru) has been banned from taking part in his first ever World Cup finals due to a positive doping test. Read more here

However, other important players to watch are: Christian Cueva 26-year-old attacking midfielder amazed in Mexico with Toluca and moved to Brazilian giants Sao Paulo. He’s  very fast, technique  and creative.

On the other hand Andre Carrillo 26-year-old winger  that plays for Watford. He has the capacity to deliver and feed with very good passes for strikers. 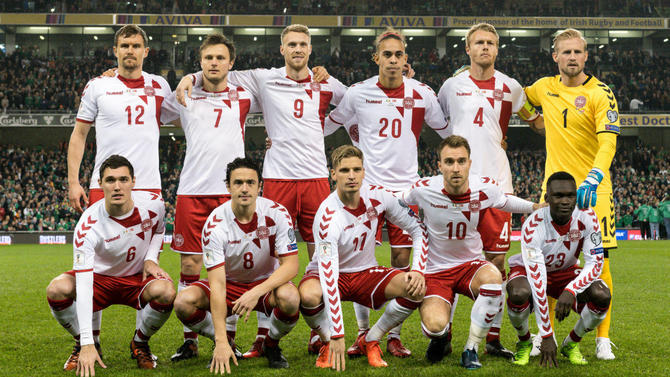 Denmark is a superb Scandinavian country with 6 million population, encompassing the Jutland Peninsula and numerous islands.

Steered by head coach Age Hareide, the Danes back at the World Cup after last playing in 2010.

They  have some interesting players like midfielder Christian Eriksen from Tottenham. He’s a world-class talent that can connect the defence with attack and feed the strikers with intelligent passes. Also he executes free kicks very well.

Another player to watch is Pione Sisto 23-year-old Uganda-born winger that plays for Celta Vigo. Very talented, quick, and he’s great with the ball at his feet and can create panic in any defense.