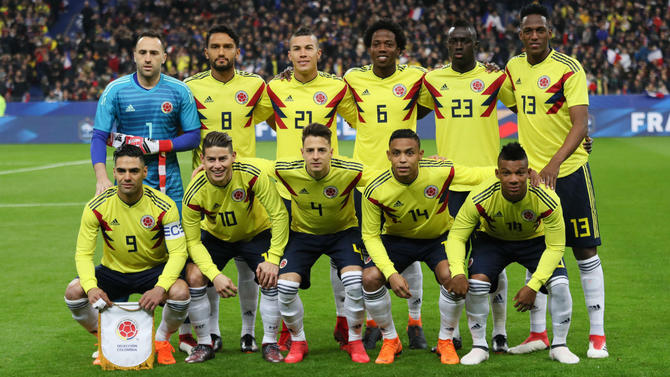 Colombia is a wonderful nation with 47 million population, at the northern tip of South America. It’s environment is marked by rainforests, Andes mountains and numerous coffee plantations.

The best player of Colombia is Bayern Munich star James Rodriguez 26 years old that can make the difference in any game.

Another important player to watch is 24 years old defensive midfielder, Wilmar Barrios from Boca Juniors.  He is very elegant on the ball and aggressive. 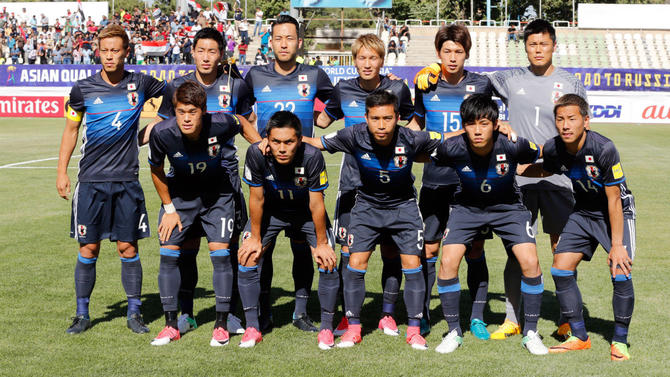 Japan is an idyllic  island nation in the Pacific Ocean with 127 million population, dense cities, imperial palaces, mountainous national parks and thousands of shrines and temples.

The Best Player is  Borussia Dortmund midfielder  Shinji Kagawa  29 years old.  Kagawa is a genius with the ball at his feet  and  very creative.

Another player to watch is Leicester City striker  Shinji Okazaki 32 years old. He has scored 50 goals for his national team and has the capability to penetrate many defenses.