Red Devils  will host Watford  tomorrow for a Premier League encounter which could prove crucial for their top-four ambitions.

Marcus Rashford, Luke Shaw, Nemanja Matic, Romelu Lukaku, Jesse Lingard, Victor Lindelof  and Anthony Martial are all doubts through injury and It still remains to be seen whether they will be back in time for the clash against Watford. 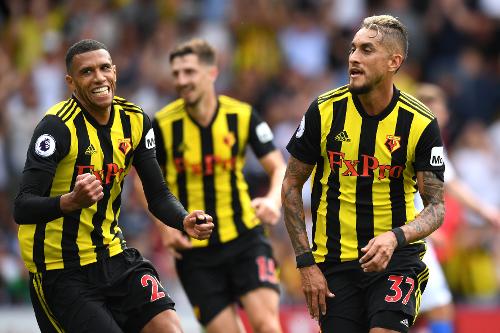 The 48-year-old Spanish coach  Javi Gracia has confirmed an almost fully strength squad available for the game with Manchester United with all the internationals came back in good condition and all are ready to play. 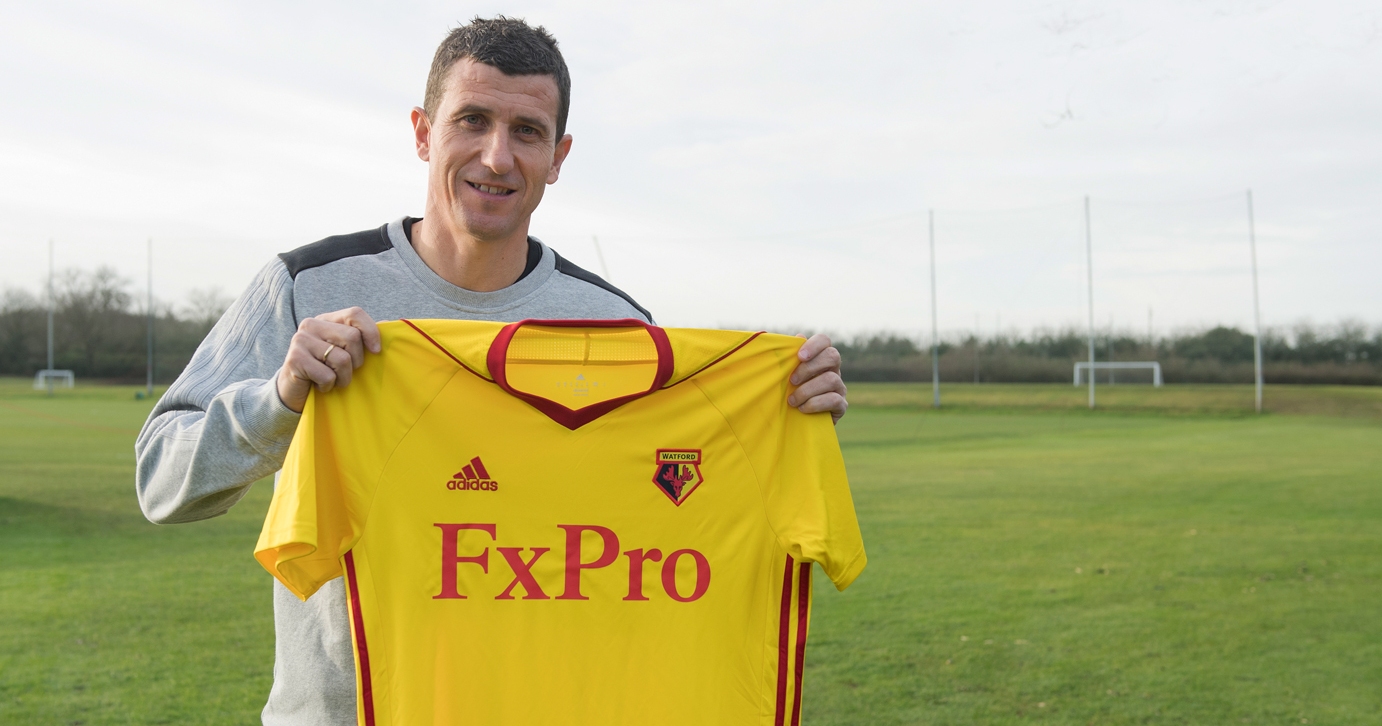 Holebas is available for the next game and Andre Gray had small problem last week after the last game, but he’s been training all week and he’s ready.

The only man unavailable for Watford is former Red, Tom Cleverley with a problem in his calf.

It announces an interesting clash of two fantastic teams in Premier League. Red Devils  are in a good shape in European Cups after eliminating PSG. They are looking to win this game and continue the battle for a spot in Premier League Top four too. However, Watford are coming  after a great  result in FA Cup, a 2-1 win over Crystal Palace. 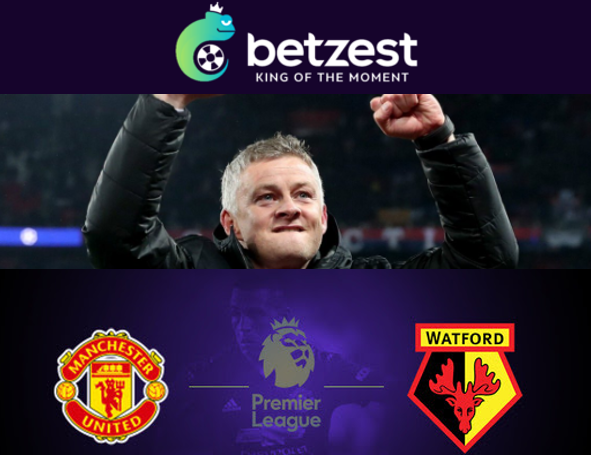