Liverpool host Tottenham in the Premier League Matchday 32 today and will fight for a spot in top four.

The reds should not have any concerns as Jurgen Klopp, has virtually a fully-fit squad ahead of today’s game.

Liverpool boss Jurgen Klopp has never lost against Mauricio Pochettino at Anfield in four meetings in all competitions. 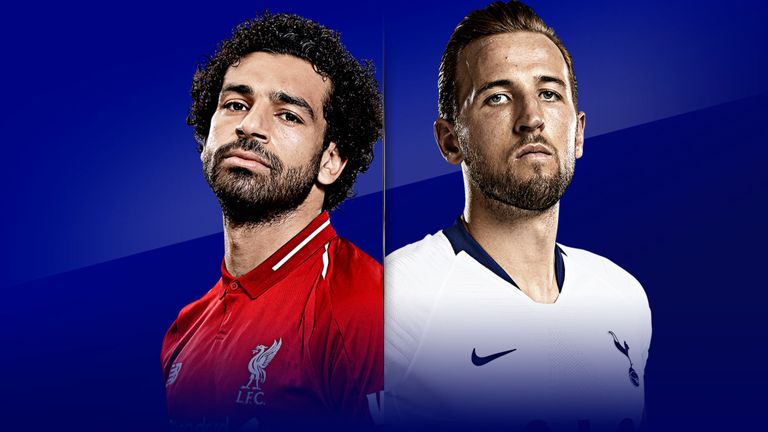 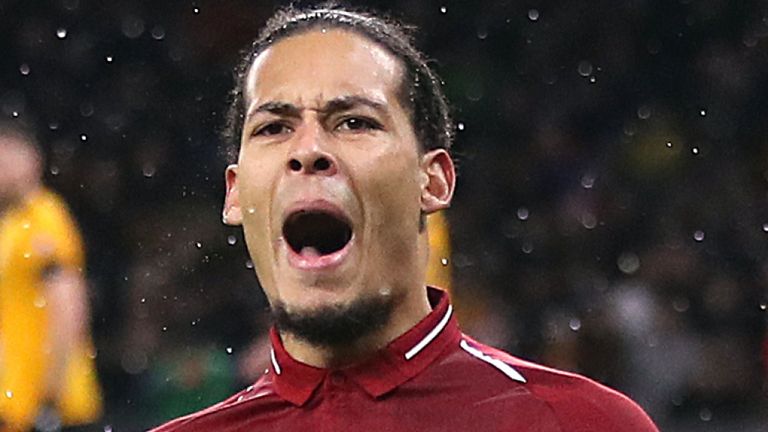 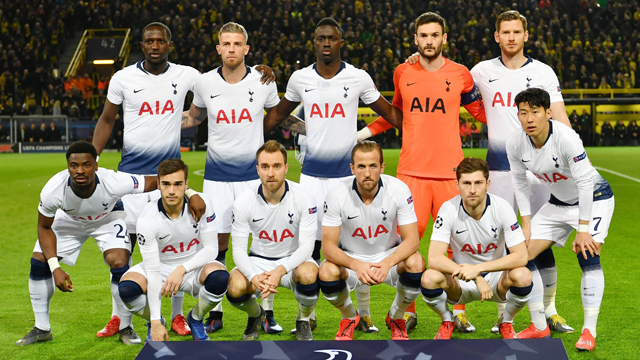 Mauricio Pochettino team is 3rd place in Premier League with 61 points, which means 15 points less than Liverpool that is 2nd with 76 points.

Tottenham are without Eric Dier and Harry Winks for today’s game against Liverpool at Anfield due to groin injuries.

Spurs have won just one of their last 12 Premier League games against Liverpool.

Captain Harry Kane has been involved in four goals in four Premier League appearances against Liverpool at Anfield so will be interesting to see if he will manage to score today. 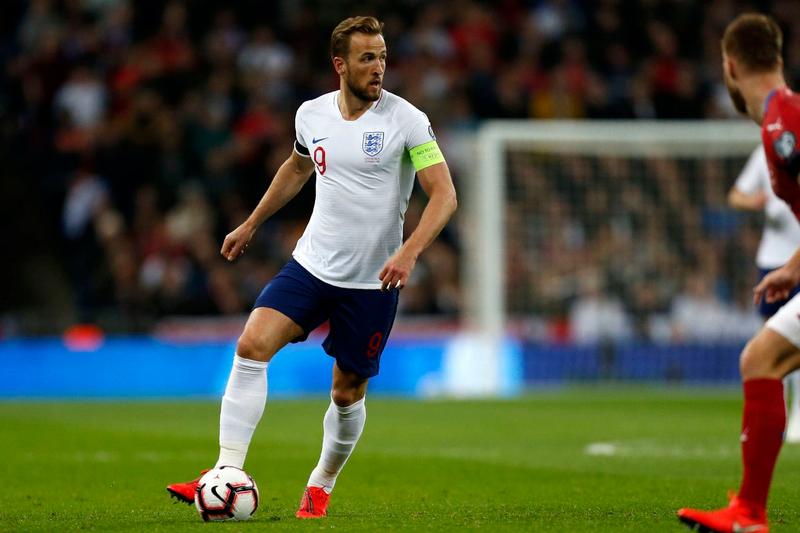 It announces an interesting clash of two giants in Premier League. Liverpool  is in a good shape in premier league however they need to win and remain in the race with Manchester city for PL title. They are in ascendant moment and will play with full stadium at Anfield. On the other hand Tottenham have really good quality and experienced players like Harry Kane or Son Heung-min that can make a difference in all compartments. The need points to remain in the race for Top four.

Bet on   Liverpool vs Tottenham  ✅ Betzest™ Get $/€5 no deposit, No wagering 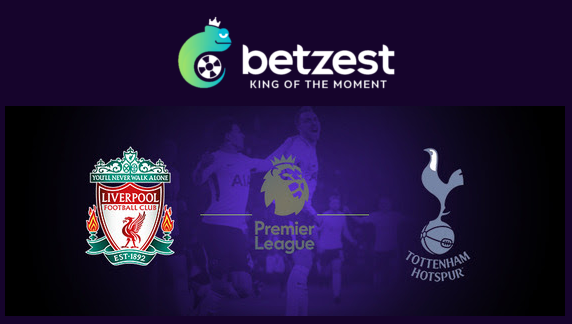