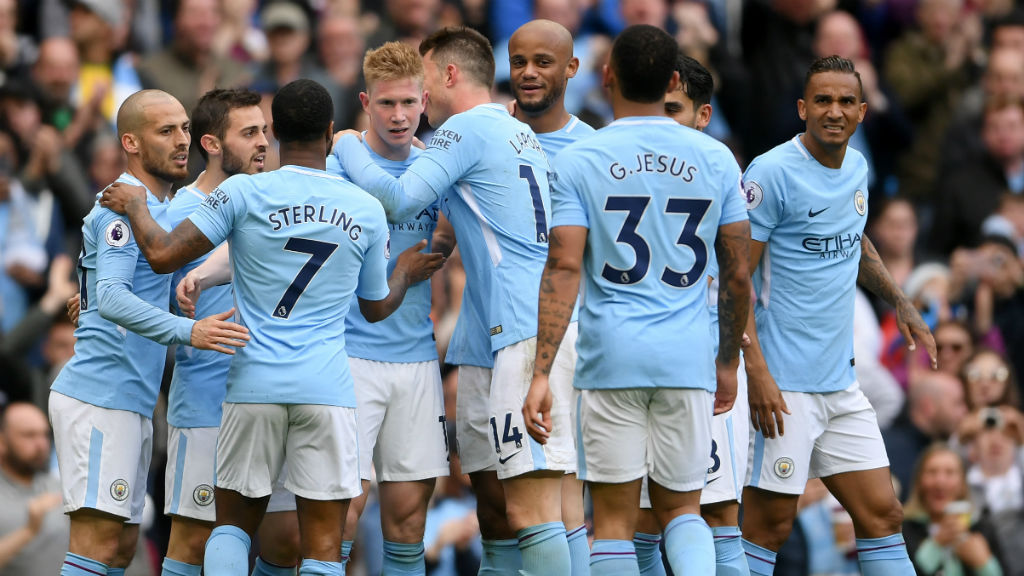 Manchester City are favorites after staging a late comeback to win a dramatic match 3-2 in Germany.

That great result means Schalke need to score at least twice at the Etihad to advance to the quarter-finals, but they did lead the first leg 2-1 before City fought back to win.

Pep Guardiola has a couple of players suspended, with both center midfielder Fernandinho and center back Nicolas Otamendi unable to play.

At home, City hasn’t lost since December and have 21 wins and just two losses this season in all competitions. Since that loss in December, they have rattled off nine wins in all comps.

They have won just once in their last nine, underlining what should be seen as the major gulf in class between the two sides as they get ready for this encounter. 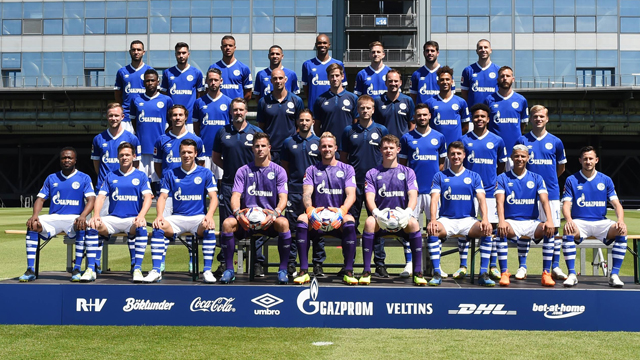 Schalke have been in poor form recently, losing five of their last six matches, including the defeat to City.

They were beaten 4-2 by Werder Bremen on Friday and are 14th in the Bundesliga, four points above the relegation play-off place. 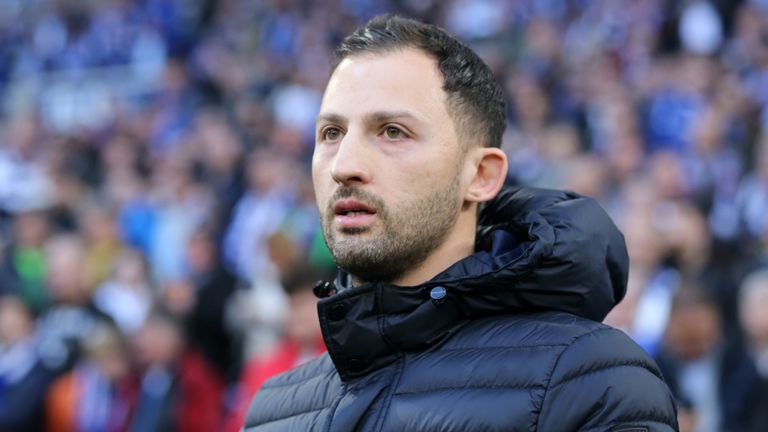 Domenico Tedesco will be missing three midfielders due to injury, with Alessandro Schopf, Omar Mascarell, and Daniel Caligiuri all ruled out.

It announces a tough game between two giants in Europe. We see Man City stronger team today, they have better players and coach that will prepare in smallest details to win this game. They are in ascendant moment and their good form will certainly continue tonight. Pep Guardiola’s side have been in tremendous form since their dip in December. City’s busy schedule has seen them play 23 fixtures over various competitions since the New Year, winning 21 times and scoring 57 goals along the way. On the other hand Schalke are clear underdogs in this game but German teams have good quality and can always produce the surprise in important games.

Bet on Man City Vs Schalke  ✅ Betzest™ Get $/€5 no deposit, No wagering 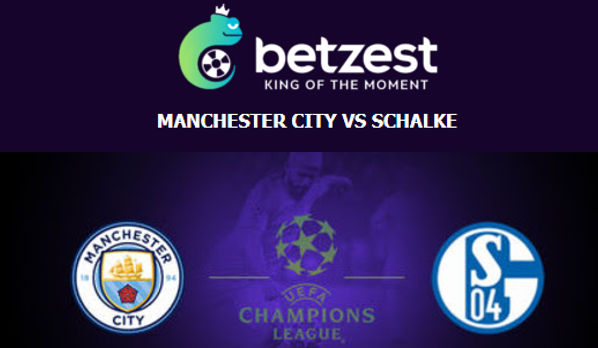