Bundesliga Germany – The German Bundesliga becomes the world’s first top football league that  re-started on the 16th of May 2020. See below all details and who are the champions in 2020. 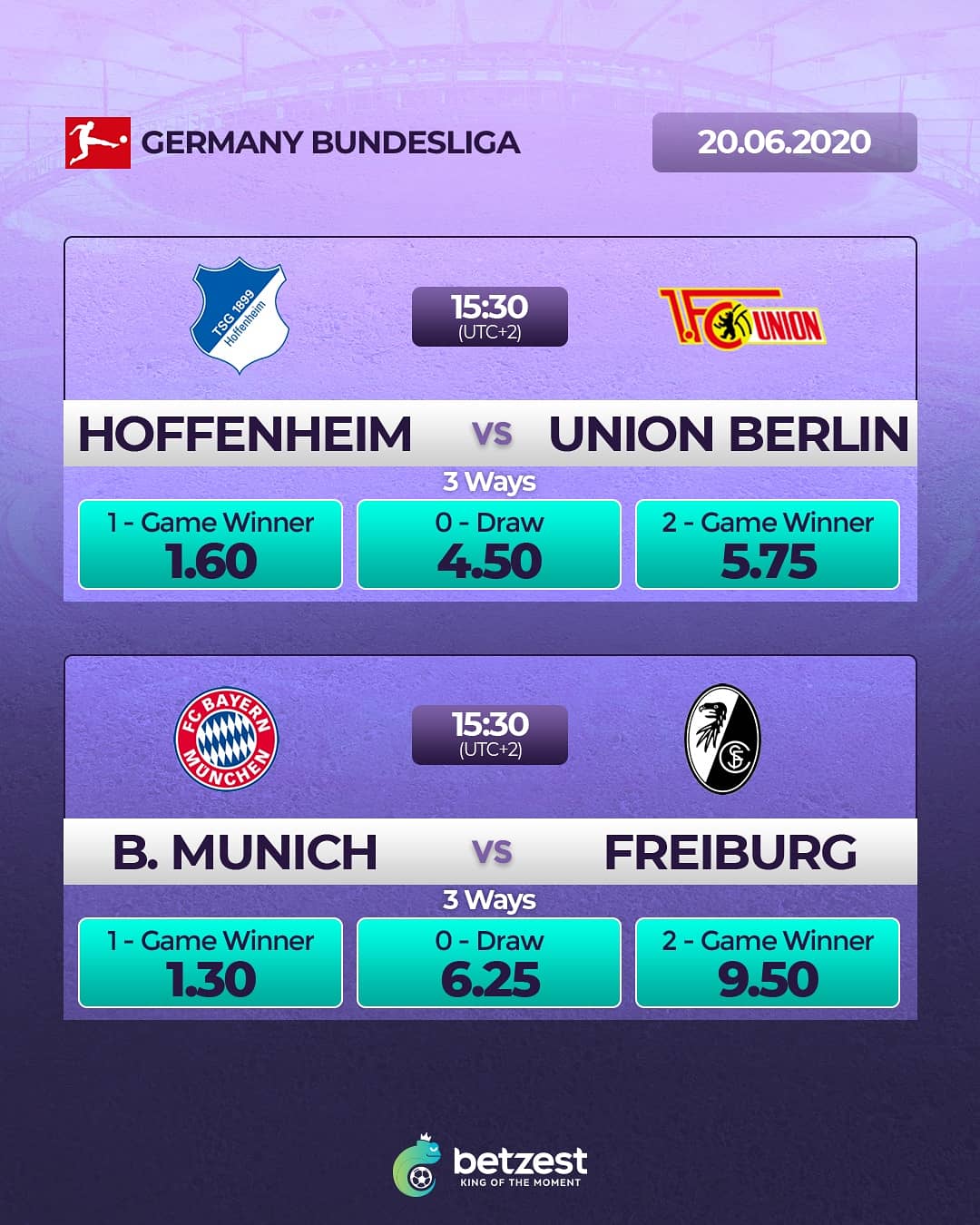 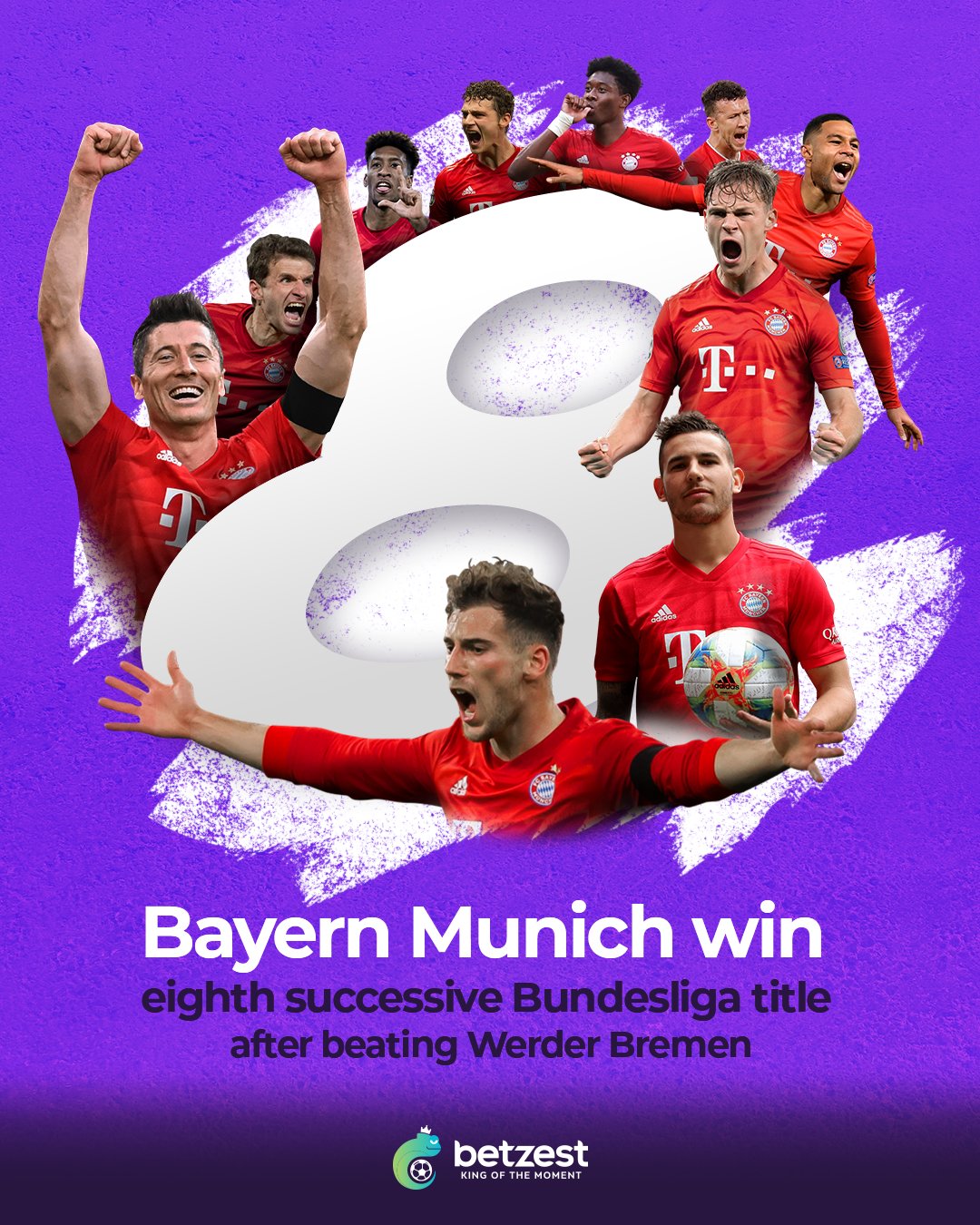 FC Bayern are champions for the eighth time in a row 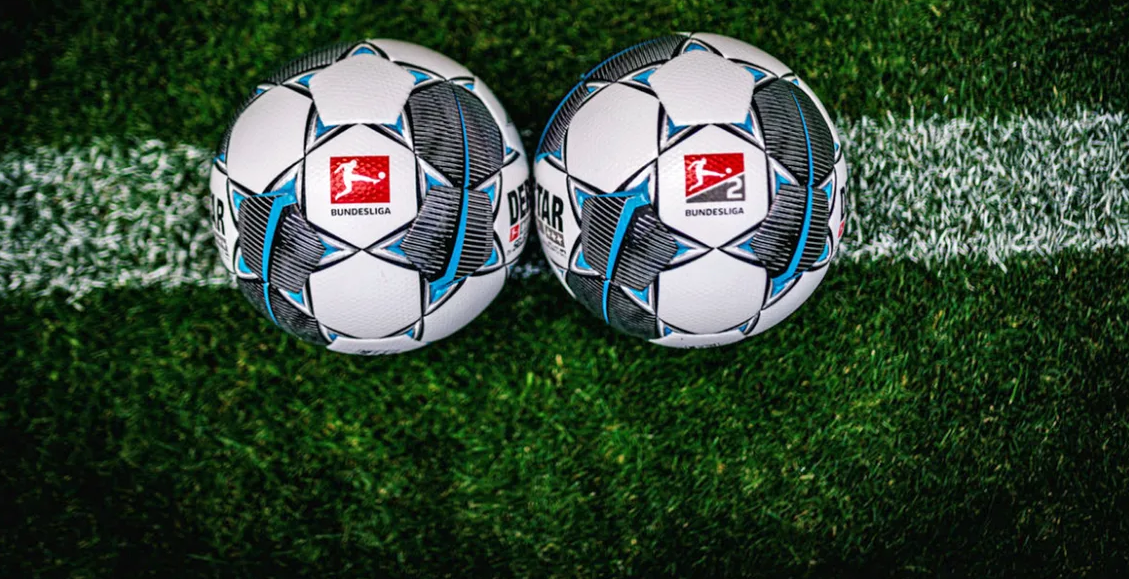 One of the happiness of watching German Bundesliga is the amazing fans’ culture. The Bundesliga has the highest average attendance of any football league worldwide.

However, the stadiums will be completely empty for the rest of the season, although there will still be home and away teams with no neutral venues.

The final nine rounds of games will run over six weeks with the aim of finishing the season before 30 June 2020.

Every  team has been in strict quarantine, just going from a hotel to their training ground for the week leading up to these games, and players will be regularly tested for coronavirus. 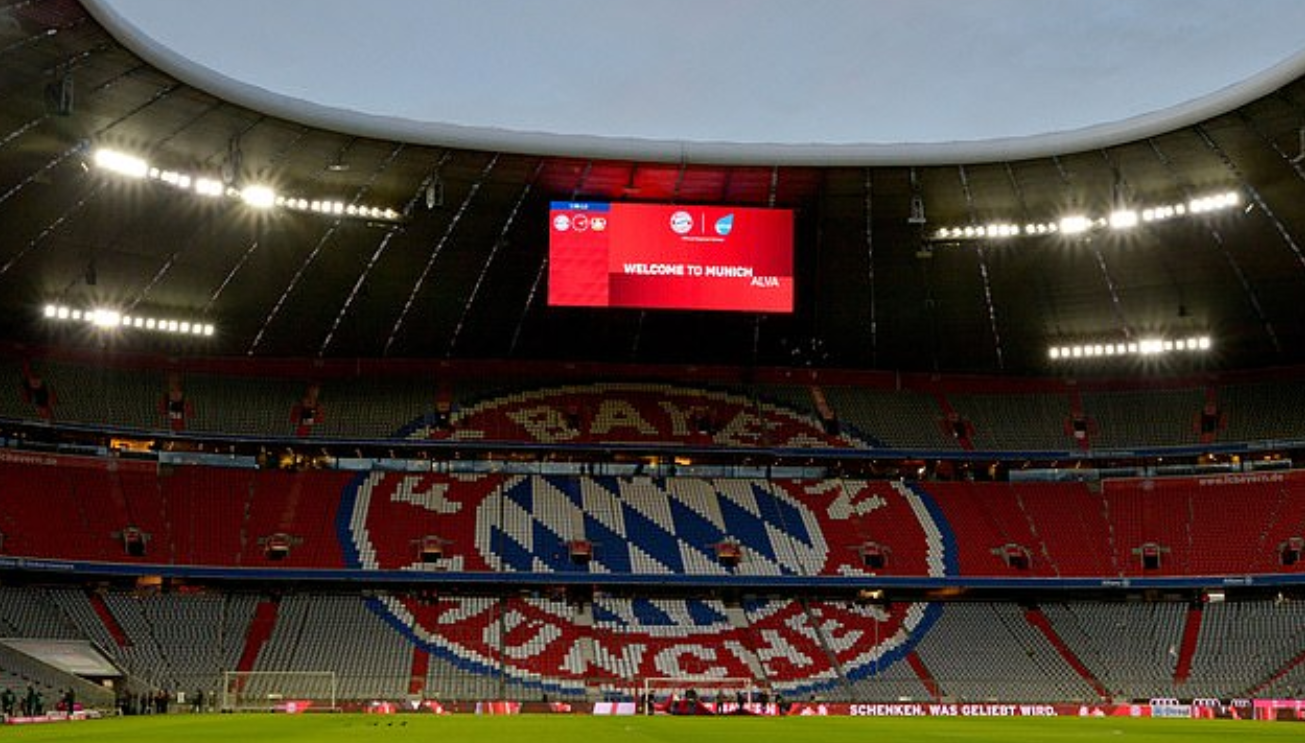 Bayern Munich are four points clear at the top with nine games to go as they look to win the Bundesliga for an eighth consecutive season.

Borussia Dortmund, RB Leipzig and Borussia Monchengladbach are all within six points of the champions. 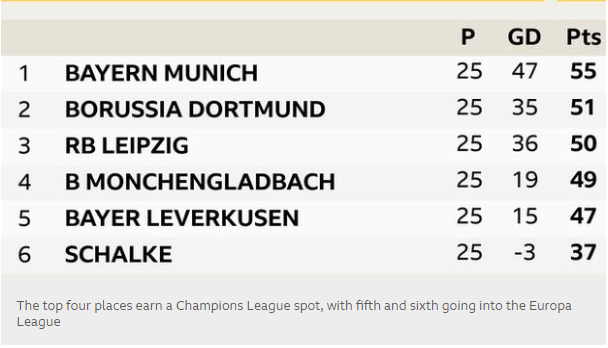 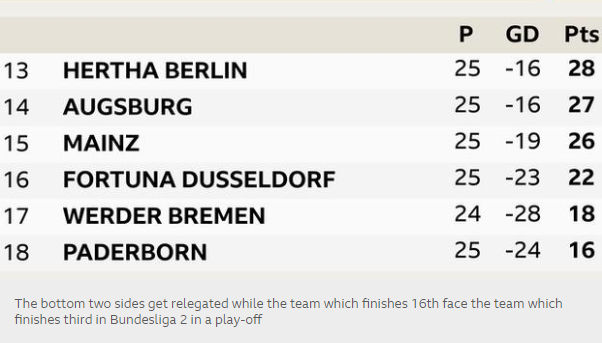 In relegation battle  is also Werder Bremen who have spent a record 56 seasons in the Bundesliga,

along with famous teams such as Hertha Berlin, Augsburg, Mainz, Fortuna Dusseldorf and Paderbon.

The top scorer in the league is the world’s best number nine – Robert Lewandowski. The Bayern Munich and Poland forward has scored a remarkable 39 goals in 33 appearances for his club this season.

Bayern’s team is full of other household names but one player to keep an eye on is 19-year-old Canada left-back Alphonso Davies, who was in sensational form before the break. 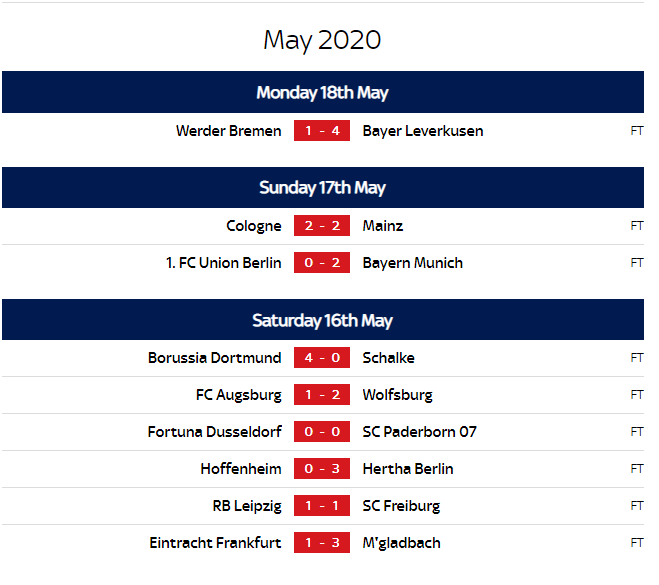 Next Bundesliga Fixtures May 2020 : 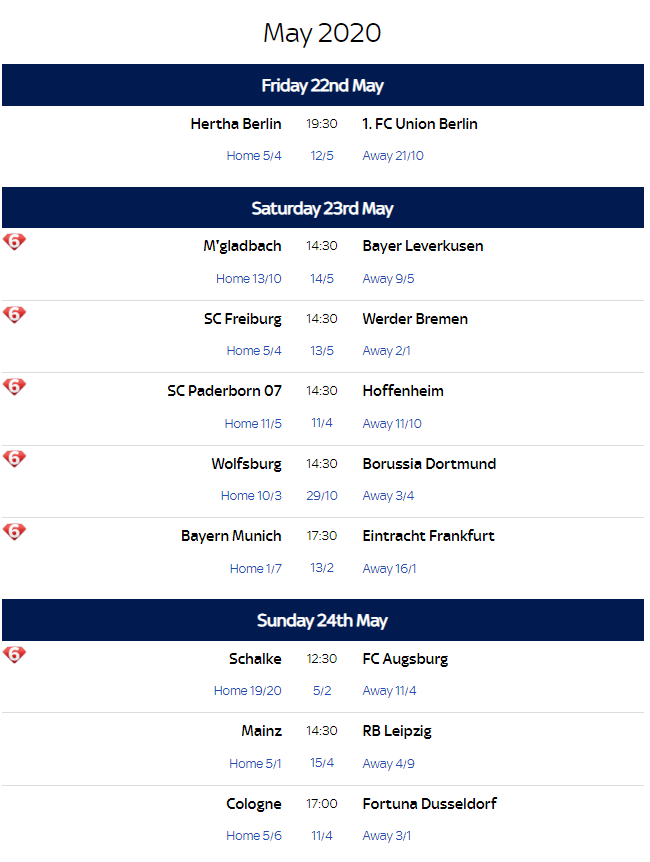 You will be able to watch all of the Bundesliga matches, standings, Live results, LiveText commentary on FootballBetExpert.