Everything you need to know about European Championship 2020

Euro2020 .The 2020 Hub of European Championship  on FootballBetExpert. Embraces the latest news, articles,  when and where is it, who’s playing who, how will it work and how can you be there?  Thus, read below all you need to know about EURO 2020, stories, results, fixtures, how much are the tickets, video and live commentary. 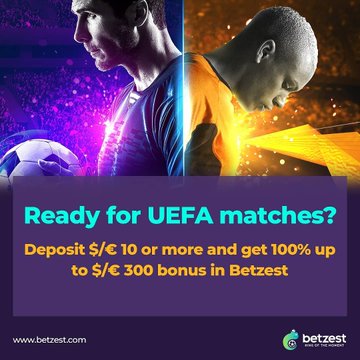 This European Championship is announced to be the biggest yet, with UEFA taking the competition on a tour around Europe.

FootballBetExpert, created a dedicated  European Championship Hub that supplies all necessary in-depth statistics and information for it’s players that need to place the next bet an get an extra level of online betting excitement.

💰 Get Your Exclusive 200% Bonus at best Bookmaker Betzest.

Group stage games, round of 16 games, and quarter-finals will be held in 12 different European cities.  However, Semi-finals, which will take place in London, are priced at €595 for Category 1, €345 for Category 2 and €195 for Category 3

As always, we want to supply  our customers comprehensive enhanced live content for all Euro2020 games.  The 2020 edition kicks off on 12 June 2020 with a great  opening game: Turkey v Italy, Olimpico in Rome.

Twelve cities will play host to the competition, from Bucharest to Rome and Dublin to Bilbao, with the final set to take place at Wembley Stadium in London, England on July 12, 2020.

How does Play off work and what are the key dates?

EURO 2020 match schedule: all the fixtures 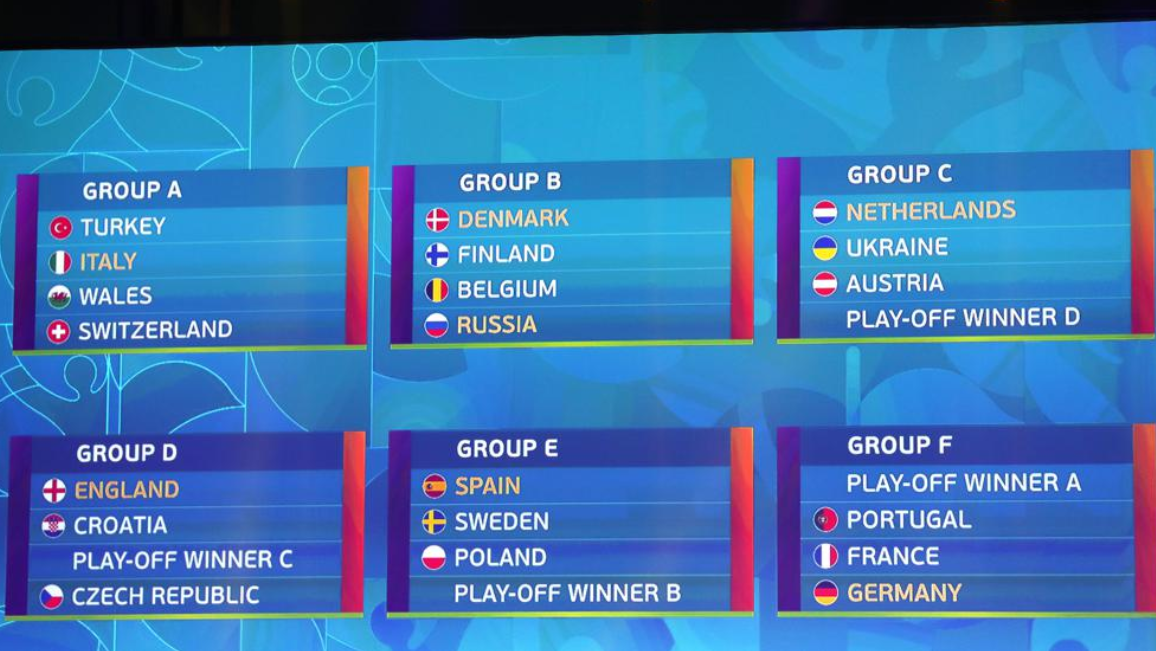 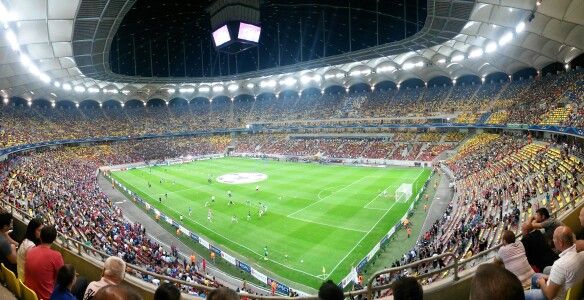 EURO 2020 is being held across the Europe for the first time in the competition’s 60-year history, with 12 host cities in all.

European Championship  final will be at the at Wembley Stadium in London, England on July 12, 2020. 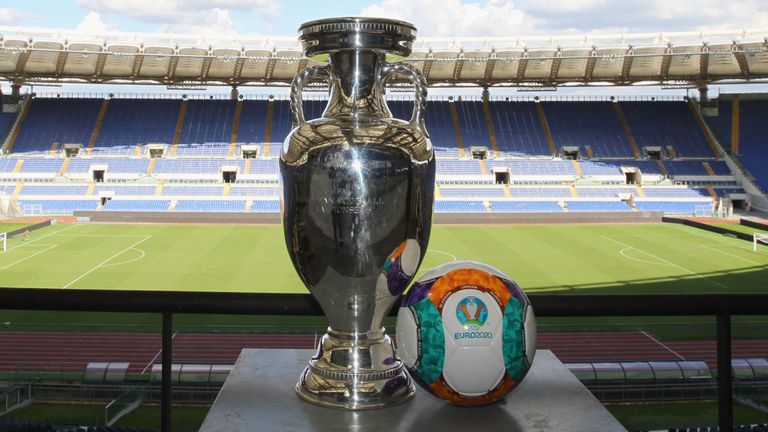 Who is the mascot?

The official mascot of Euro 2020 is Skillzy, a larger-than-life character inspired by freestyling, street and panna culture.