Euro U’21 Semifinals🏆: Germany Vs Romania ⚽ 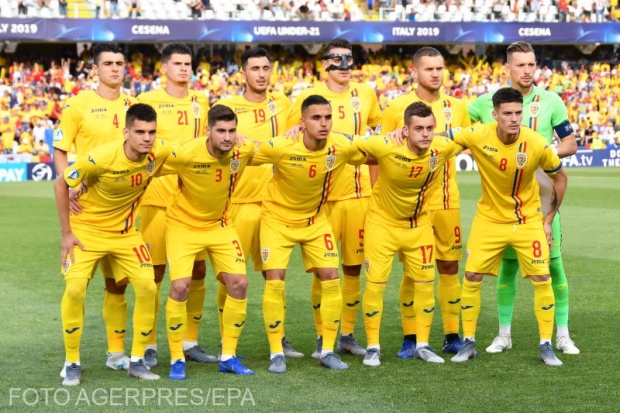 Romania is certainly the surprise of European Championship after the qualification from group of “death” with England, France and Croatia.

Captain Ionut Radu  keps a motivational speech in the dressing room right before the match  trying to keep his colleagues focused going into Euro U21 tie against Germany. 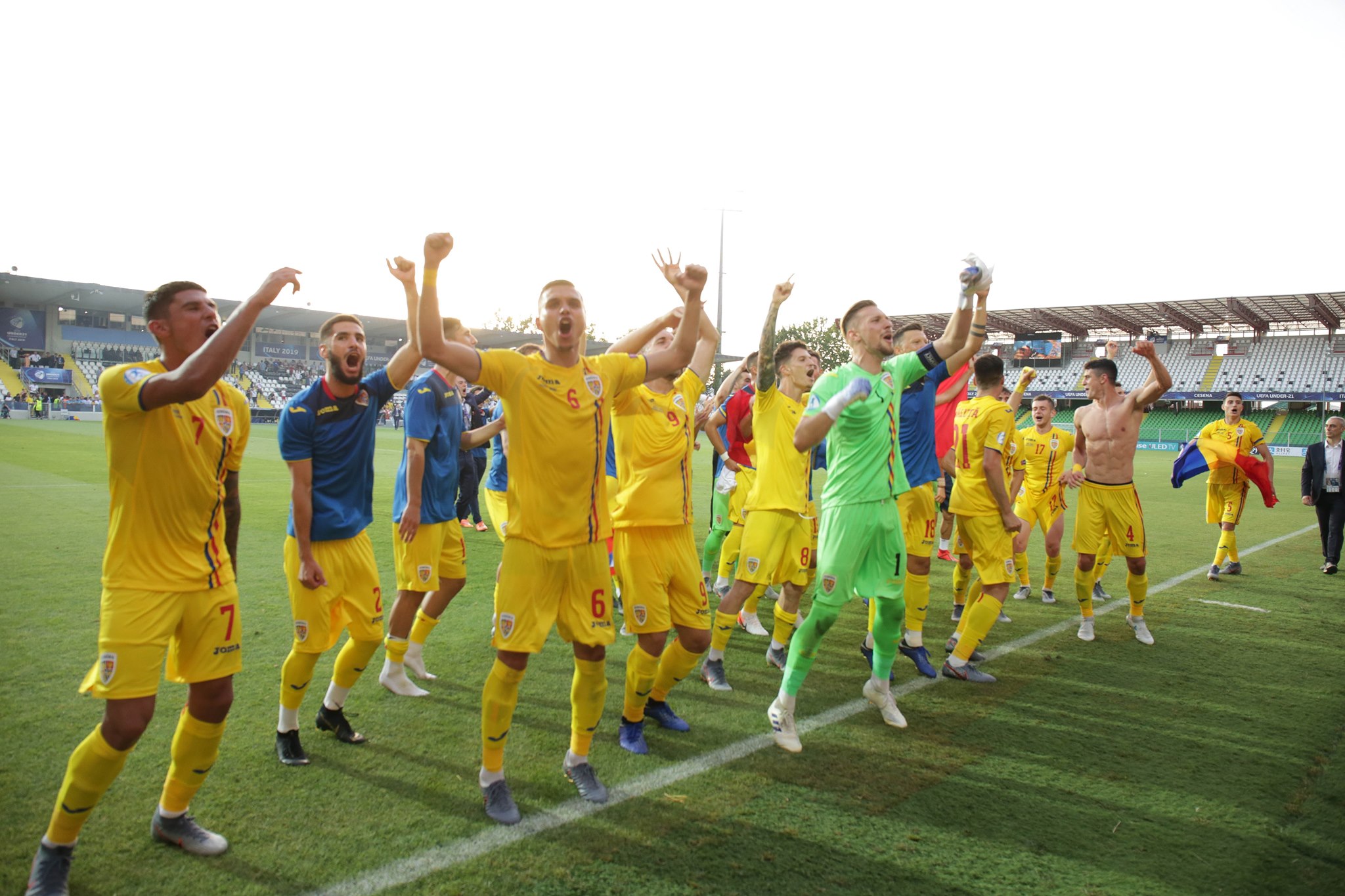 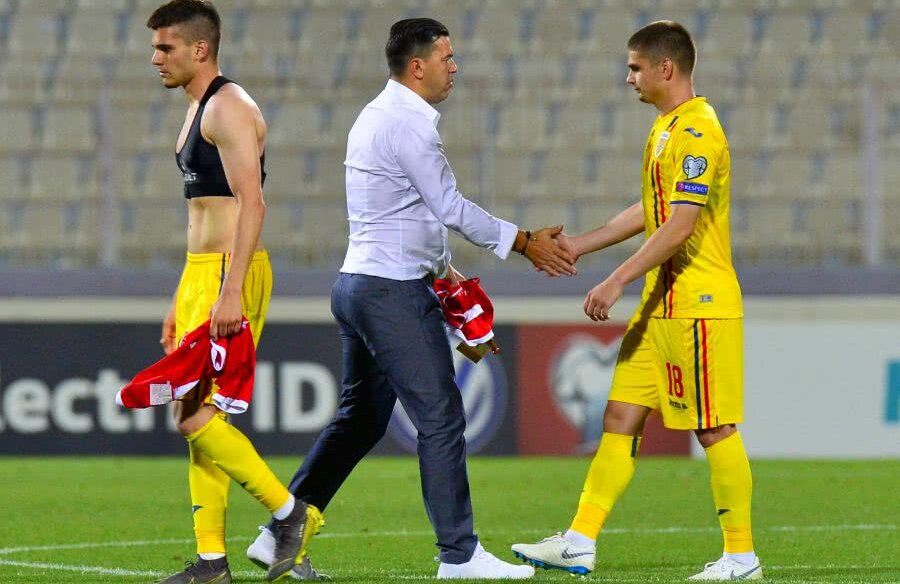 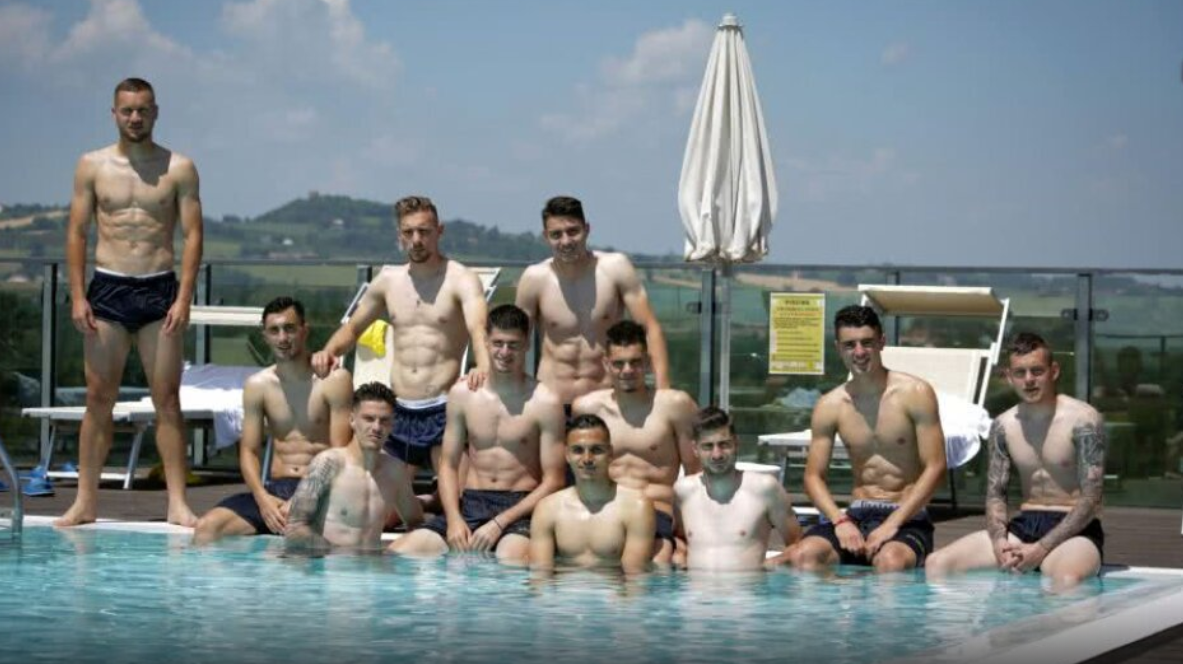 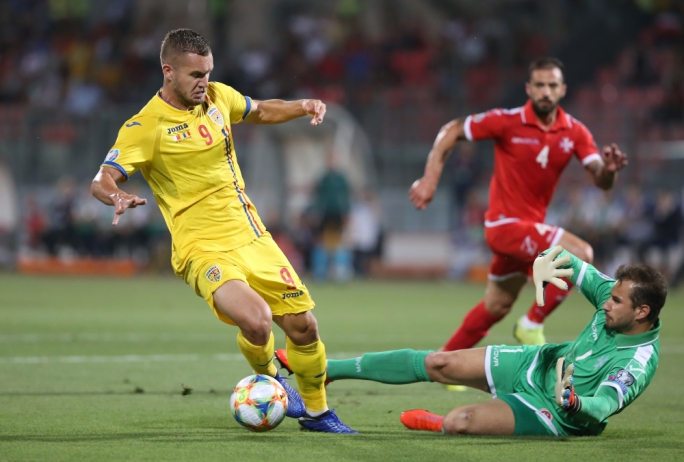 The head coach Mirel Radoi and his staff prepared the game against Croatia, England and France impeccable, tactic, physical and psychical.

This is not all: 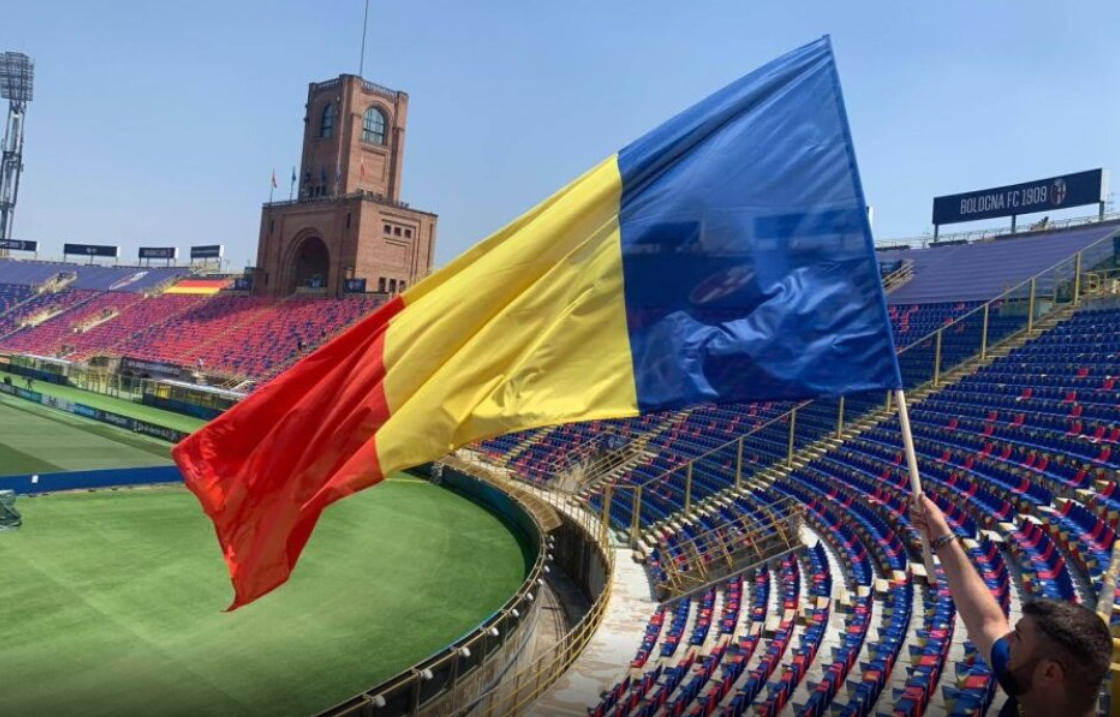 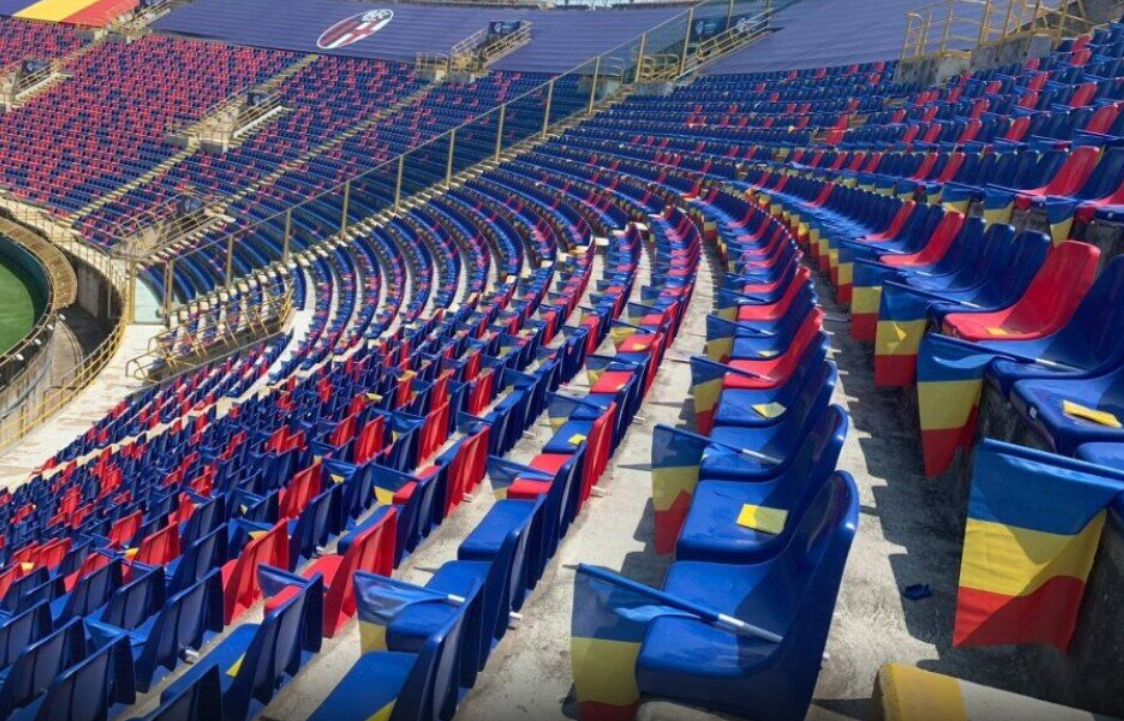 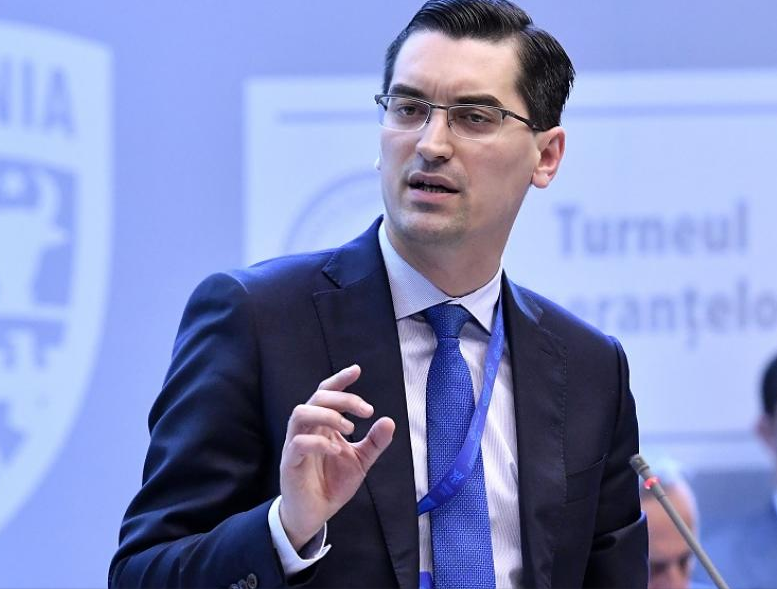 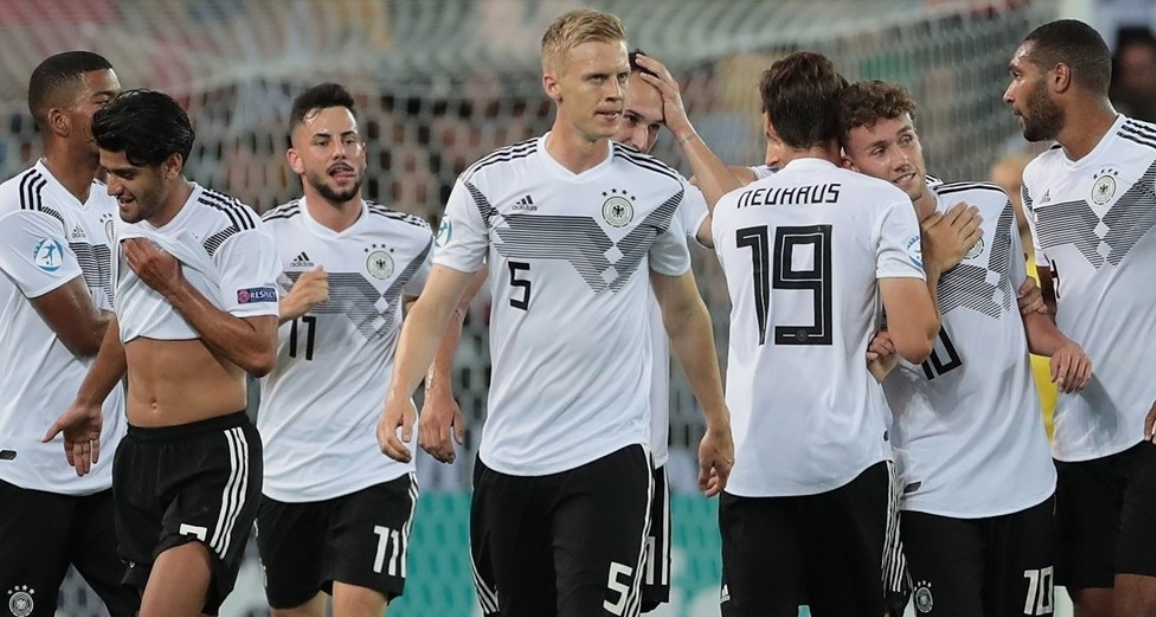 The 2017 winners are the highest-scoring side at the tournament with ten goals. Freiburg striker Luca Waldschmidt has scored five of those.

Panzers have Benjamin Henrichs absent through suspension, however, the base is on experienced pairing Tah (Ivorian/German player of Leverkusen) and Baumgartl (Stuttgart) to manage the threat of Hagi and Puşcaş, who have taken the tournament by storm, the pair having scored half of Romania’s eight goals.

Moreover, in their last match of Group B Germany draw Austria 1-1, with a goals scored by same player L Waldschmidt from Freiburg.

Stefan Kuntz squad will probably start the game against Romania in 4-3-3 and very  aggressive.

Central defender Tah is doubtful due to tight.

Germany is favorite to win the Euro U21.  With a population of 83 million and many nationalities in their Euro 2019 team, makes Germany a strong team. 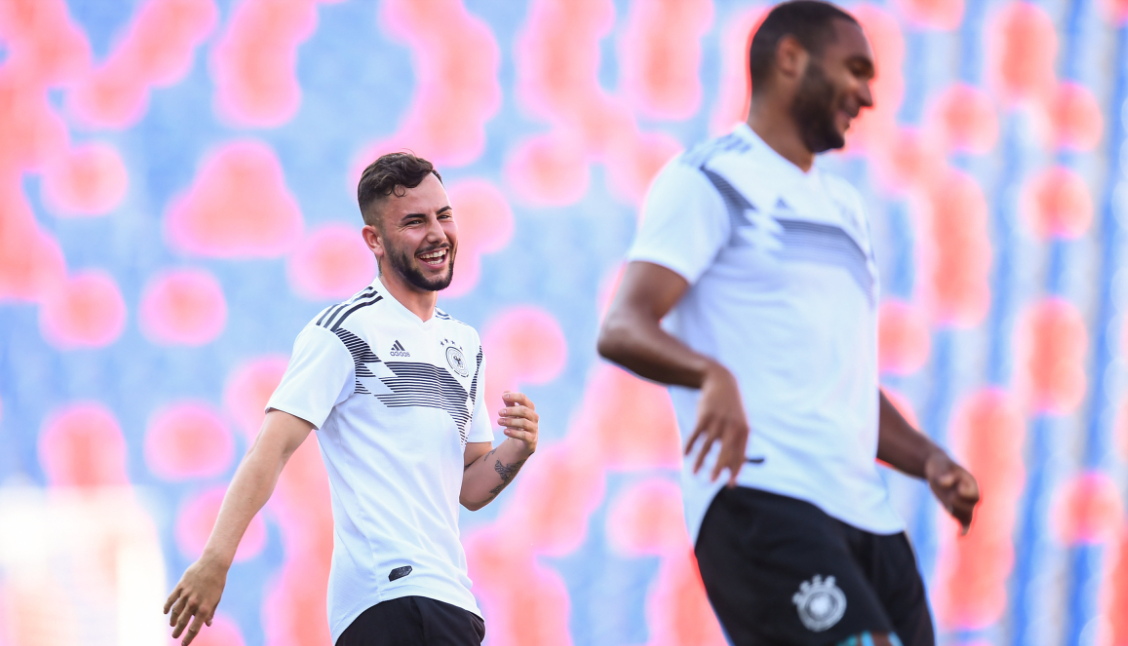 It announces an interesting game between 2 great teams with very good attacks.  Germany  are slightly  favorite  in this game especially  they are the reigning champions and in ascendant form. They have experienced players that can make the difference. On the other hand Romania  will certainly play with ambition and carefully trying to win this game on fast counterattacks. They will have the 12th player and will be supported again by @25000 fans in Bologna.  Romania is very motivated and will certainly play intelligent this game.

Bet on  Germany Vs Romania  ✅ Betzest™ Get $/€5 no deposit, No wagering 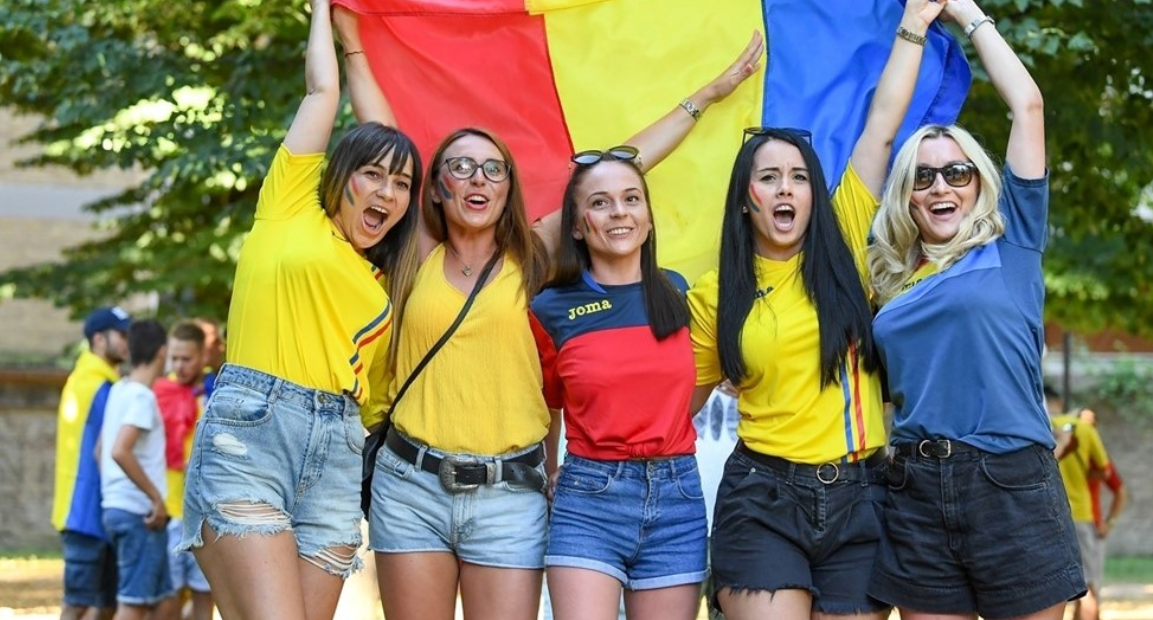