England and Spain will fly almost 7,000 km in Russia!

More than the radius of the Earth! England and Spain will fly almost 7,000 km in World Cup Russia!

The draw was not to generous for two world champions, in terms of distance between the cities where they will play at the final tournament, as they are bound for tiring group trips.

England and Spain came in accessible groups and would have no reason to worry about qualifying in Round Of 16. However an important obstacle to the final tour of the year is the large distances between the cities of Russia. The draw will oblige the two former world champions to trips that in the first phase exceed the Earth’s total length. The British will fly 6,672 km and the Iberians only 6,562 km!

From the training camp set at Repino in St. Petersburg, Southgate players have to travel 1,582 km to Volgograd on their debut with Tunisia, then 930 km to Nijni Novgorod for the duel with Panama and another 824 km to Kaliningrad for the last game against Belgium. Distances doubled by the way back, swallowed in 10 days.

On the other hand the Spaniards will stay in the south of Krasnodar and also will come back after each game. Only the start reserves a short race, 277 km to Sochi, where they will face Portugal. Then starts the torture: Kazan (1,309 km) to meet Iran, and Kaliningrad, the Baltic Sea enclave and the most western corner of Russia, 1,695 km (match with Morocco).

2.440 km will fly Argentina for group games (Iceland, Croatia, Nigeria) to and from Moscow, Nizhny Novgorod and St. Petersburg.

4.550 km sums up the races of France (in training camp at Istra) in the group games in Moscow, Kazan and Ekaterinburg, with Australia, Peru and Denmark. 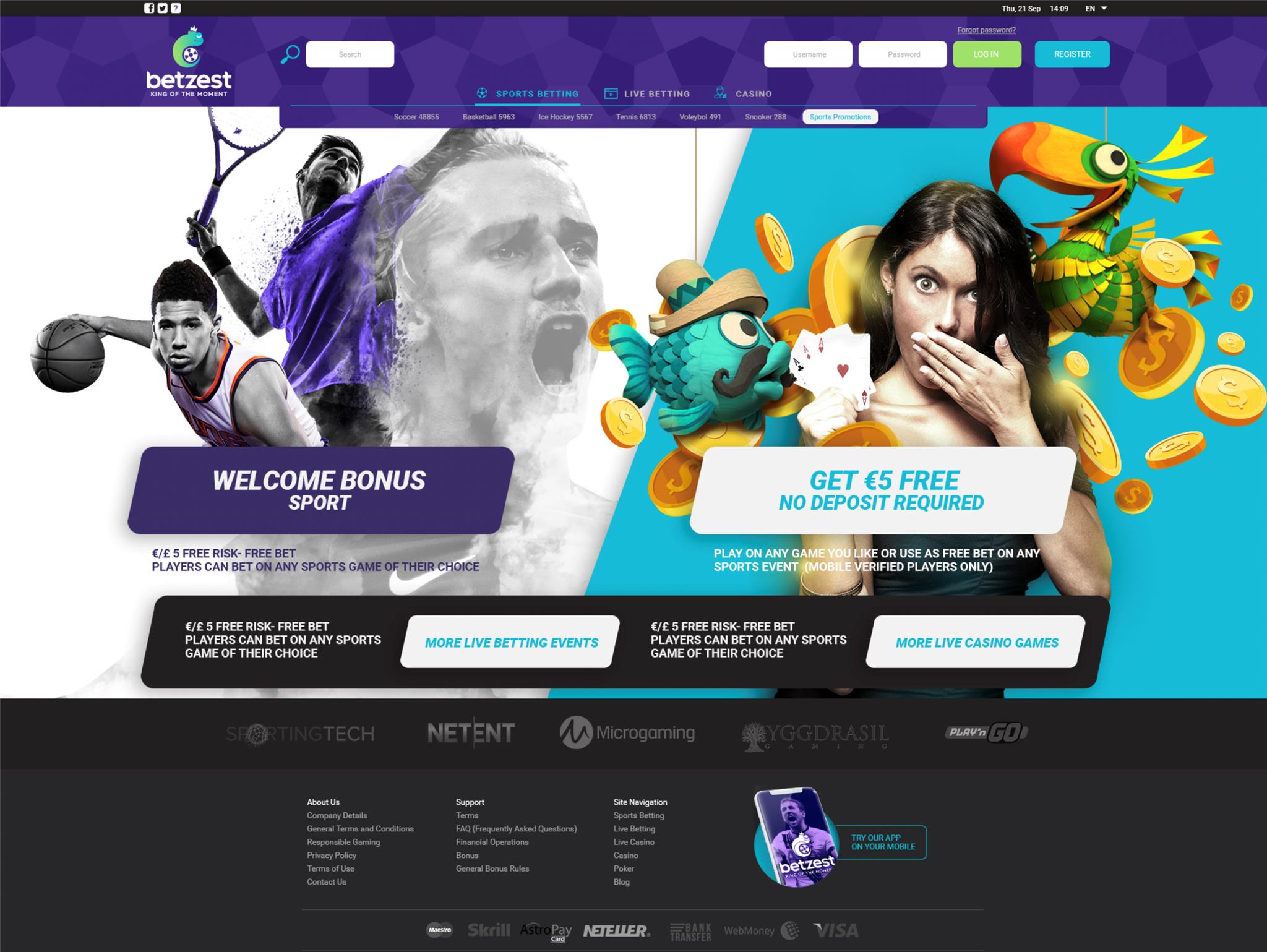