Portuguese star landed in Turin for medical and presentation ahead of  EUR 112 million. Ronaldo has left Real Madrid in an  €112m deal to join ‘Old Lady’. 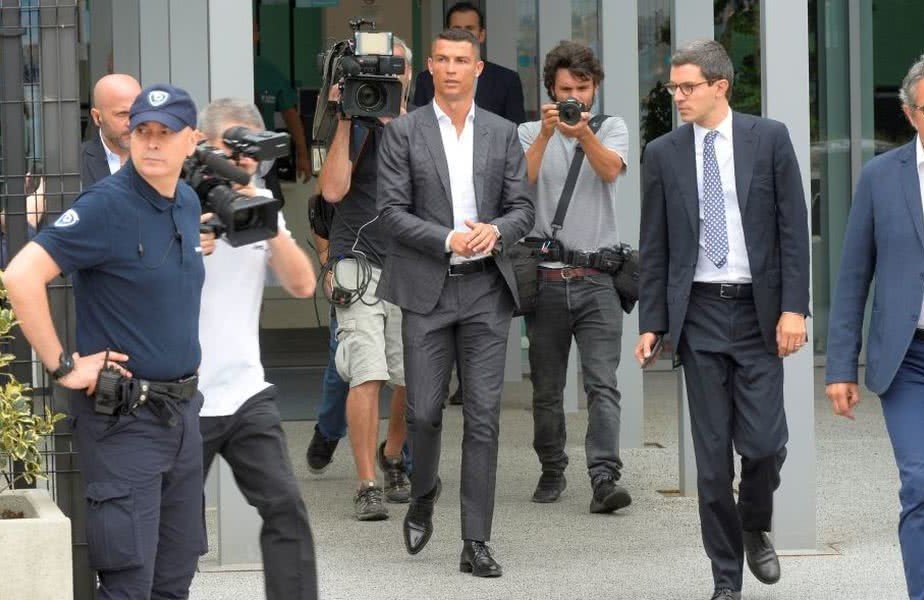 Cristiano Ronaldo, 33, was presented  at Juventus  in a press conference, marking the biggest transfer of the summer 2018. He agreed a four -year deal worth of Euro 300 million. 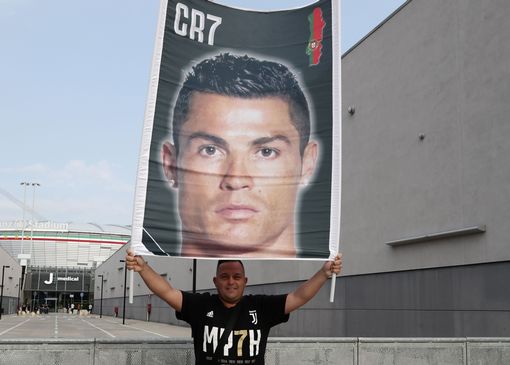 The Portuguese star, 33,  has decided to join Juventus after nine amazing years at Real Madrid and four Champions League titles.

Today, Cristiano Ronaldo, 33, made the medical visit and was welcome by more than 300 “Old Lady” fans who requested from CR7 to help and bring Champions League trophy in Turin 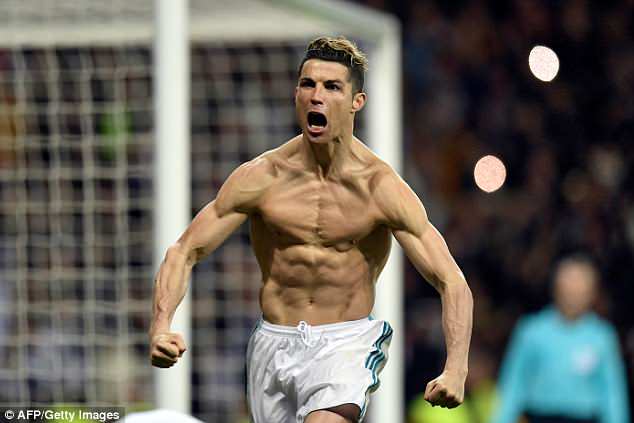 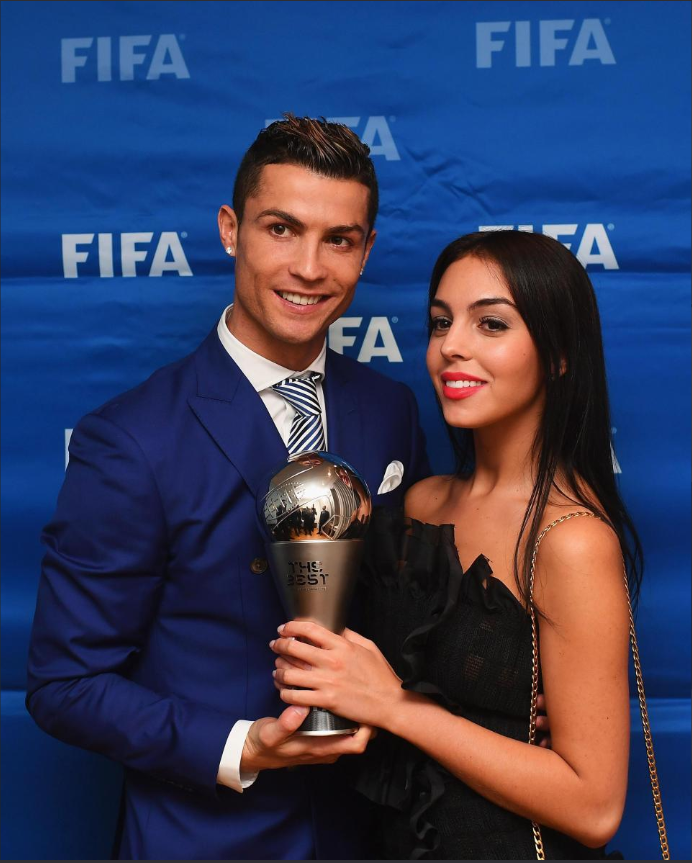 After seven straight Serie A titles in a row Juventus  are now very confident of making it eight following cristiano Ronaldo’s epic arrival. 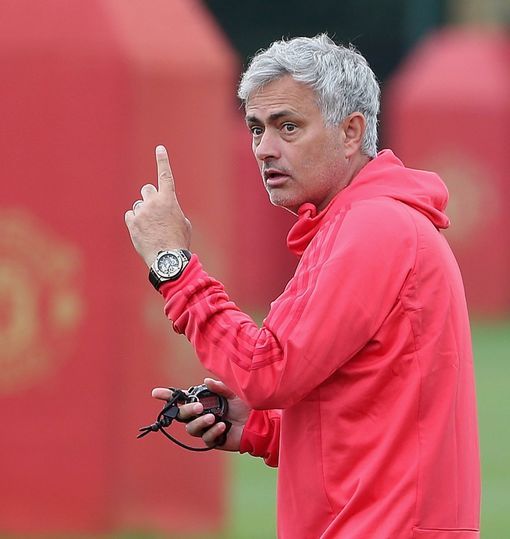 According to the Man United boss it is “the complete transfer”.

Bet on  Juventus✅ Betzest™ Get $/€5 no deposit, No wagering