Copa America 2019 tournament takes place in 5 cities Salvador (Itaipava Arena Fonte Nova), Rio de Janeiro (Estádio do Maracanã), São Paulo (Estádio do Morumbi and Arena Corinthians), Belo Horizonte (Estádio Mineirão) and Porto Alegre (Arena do Grêmio);. Started from 14 June, 2019 and will finish on the 7th July, 2019. There are 12 teams playing, that amounts to 26 games of great football spectacle. Top 12 teams will battling it out over a month to be crowned the winners.

Chile are defending champions, having won the last two tournaments in 2015 and 2016.

The host country Brazil had a great start and beat Bolivia on their opening game. See full details HERE

The top two sides qualify from the group automatically, while the two best third-place teams also make it through to the knockout stages.

Argentina, with Leo Messi are one of the main favorites in the tournament.

Finally, Brazil, Neymar has been ruled out through injury and press scandals, however,  there is still plenty of talented players to choose from, including Alisson, Thiago Silva, Arthur, Philippe Coutinho, Fernandinho, Roberto Firmino, Ederson, Dani Alves and Alex Sandro.

Chile are odds on favorite to keep its Copa America title with Betzest valuing Reinaldo Rueda’s team at 1,80 to win the 2019 title.

New Bookie Betzest odds for Brazil (1,10) to be group A winner 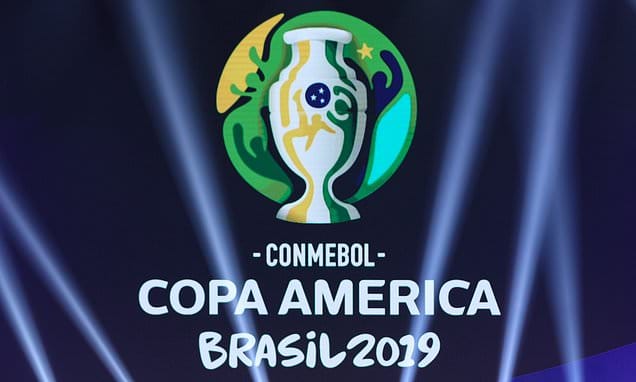