We endure our World Cup Russia match previews with Group C where France is piled brilliant attack and is definitely the favorite to win it.

This summer will be 20 years since France hosted and won the World Cup. Therefore of the winners in 1998 is the actual coach Didier Deschamps that  has big expectations of this final tournament as France has as strong a team. 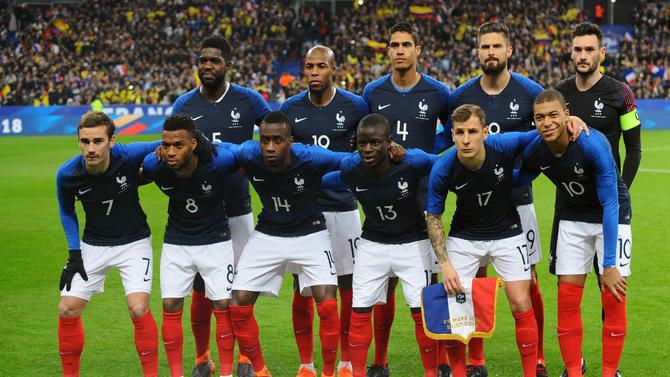 France is entering World Cup Russia with lot of talented players starting from keeper Hugo Lloris (31 year old, Tottenham) and finishing with versatile striker Antoine Griezmann 27 year old that has been in great form this season at Atletico Madrid and has scored in 79 of his 142 La Liga.

Paul Pogba and  N’Golo Kanté are two key players in the Les Bleus midfield and radiate lot of power as both are recognised as good  passers. Also they are capable of starting attacks from deep in their own end

Australia is a country and continent fenced by the Indian and Pacific oceans with population of 24 million. 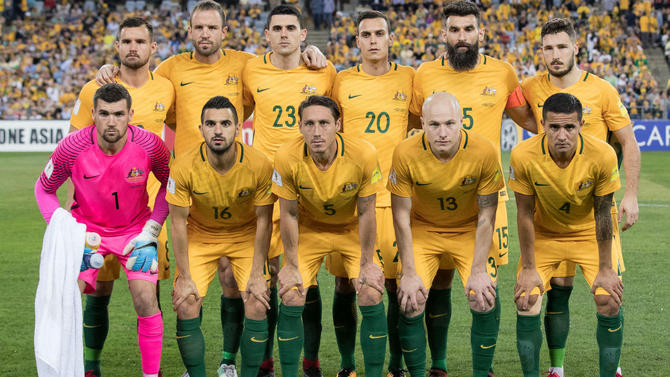 After not a very good act in 2014 World Cup, the Socceroos are entering the World Cup Russia 2018 with big hopes to give their maximum and qualify from Group C.

Their star of the team is experienced player Tim Cahill 38 year old (Milwall FC) however, most probably will help his team sporadically in second halves.

The captain and leader of Aussies is Aston Villa midfielder Mile Jedinak 33-year-old. He  has 18 goals in 75 career caps for Australia.

On the other hand keeper Mathew Ryan (Brighton) 26 year old  has the ability to make fantastic saves at this final tournament that can make the difference between a win and a draw or a draw and a loss.

Come on Bet on World Cup: France vs Australia. fans around the world should check out and keep up-to-date with all the match action as it happens via our FootballBetExpert  advanced widgets and we’ll also have live updates on our Twitter and Facebook accounts.