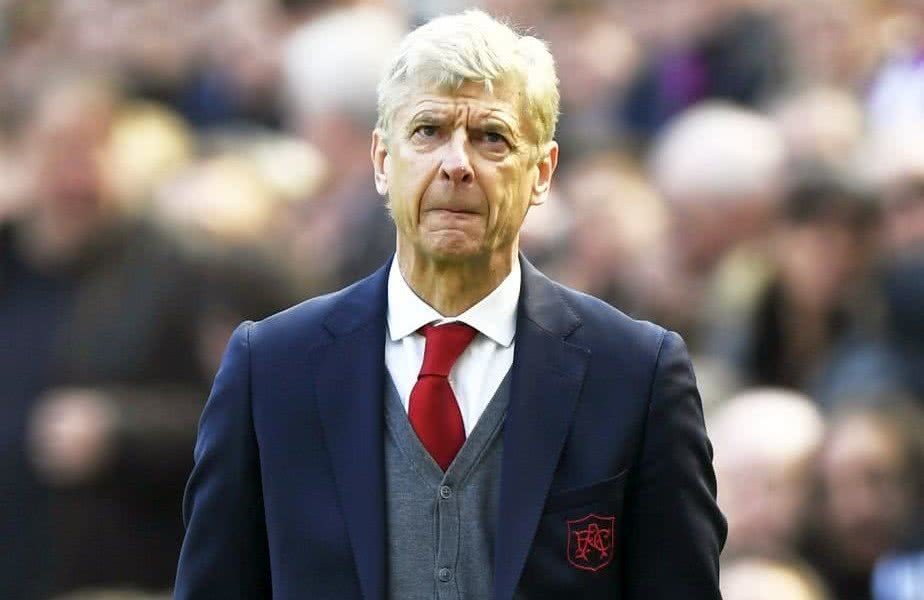 The Arsenal Manager will bid farewell to his time at the Gunners after an impressive 22 years at the helm of the club.

Over the years he has always stated that he wants to continue working and has also been closely linked to multiple other clubs. It is obvious that Paris St-Germain have shown their interest, but at the age of 68 it would be ideal if he took a more executive role away from the pitch. He definitely deserves it after not missing a training session in 22 years.

Arsene Wenger is the longest serving manager that is still in the Premier League but has been under constant pressure over the past few years from a section of the fans that no longer believed in his abilities.

He took charge of his last home game against Burnley with an emphatic 5-0 win. Both teams formed a guard of honour for Arsene Wenger to walk through after the game, while players and supporters wore their special celebratory t-shirts imprinted with ‘Merci Arsene’.

The supporters gave him an emotional send-off while he delivered a touching speech that began by giving his best wishes to his former adversary Alex Ferguson who is currently in hospital due to a brain haemorrhage. He finished off his speech by saying ‘’I will miss you….thank you all for being such an important part of my life. Thank you, well done, bye bye’’.

As he was walking around the pitch for the final time, he gifted his tie to a young lad who was holding up a sign which read ‘’Arsene, please can I have your tie’’. This just goes to show how much of a true gentleman he really was.

Arsenal have stated that they will need a replacement as soon as possible. Who ever arsenal choose as the manager, he is going to have big shoes to fill after Arsene’s remarkable tenure. The new manager will have to ensure that Arsenal compete for and win the biggest and most important prizes in the game.

After the memorable day at the Emirates, Wenger went straight back to business on Monday as he focuses on their clash with Leicester tonight before taking on Huddersfield in his last ever Arsenal game on Sunday. 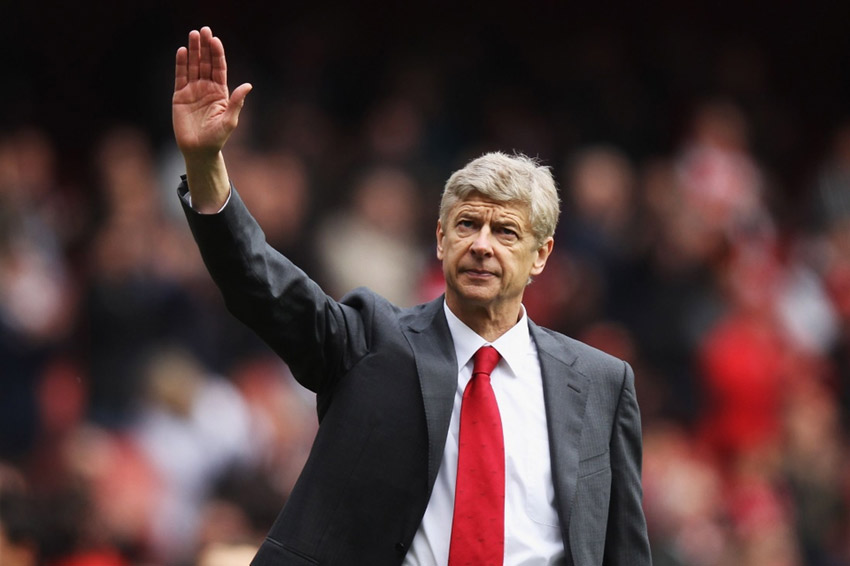