Jorge Sampaoli announced Argentina 23 –man squad and chose Dybala next to Lionel Messi, Sergio Aguero and Gonzalo Higuain as attacking line up for World Cup Russia. However, Serie A’s top scorer, Inter Milan’s Mauro Icardi, is left out, despite scoring 29 goals in 34 games in Serie A this season.

The gossips says that Inter Milan star striker Mauro Icardi was not selected because none other than Leo Messi. 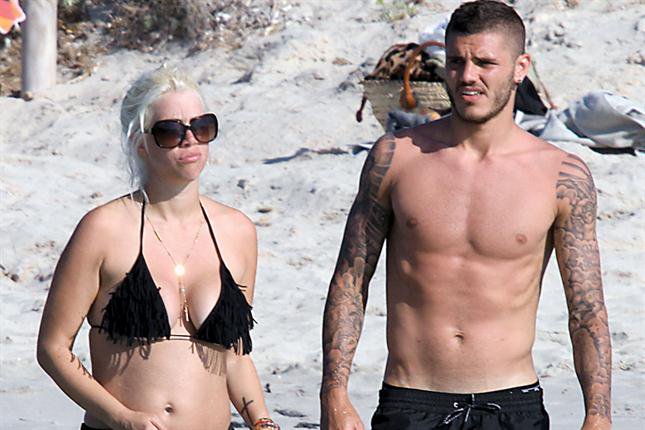 Since then, Messi himself banned any Icardi national call-up. Messi the captain of Argentine and one of the biggest footballers worldwide all time, exerts a lot of power in Argentinean dressing room.

Argentinean team is talented but inexperienced, with the 14 players never having been to a World Cup before, Argentina will play their World Cup game against Iceland on 16 June before games against Croatia and Nigeria in Group D.

“We’ve decided on these names after a lot of analysis in every position. Cristian Ansaldi can play on either side. Meza gives you options either on the outside or on the inside of the pitch.”

“I spoke with Messi and I saw him as very enthusiastic for what’s coming up. Physically, he’s doing well. Sergio Aguero has been training normally since last week. Mercado won’t have any problems. We will see how Biglia arrives.”said Sampaoli.

Argentina almost failed to qualify for World Cupo Russia, before a hat-trick from Leo Messi in their final qualification game. 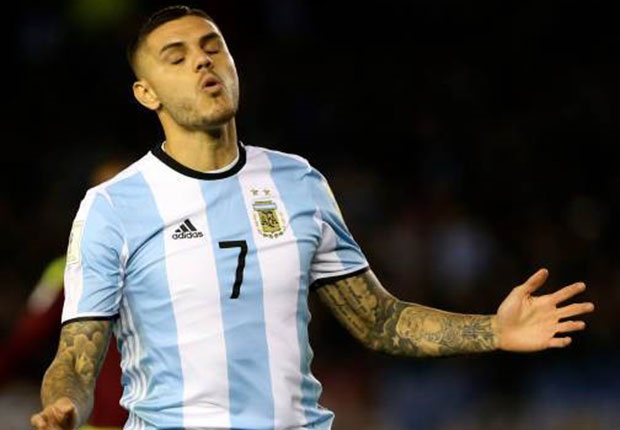