The 2019 World Women’s Handball Championship, the 24th event hosted by the International Handball Federation, is held in Japan from 30 November to 15 December 2019. This tournament is held every two years to decide the world champions of women’s handball.

How many matches will be ?

Tournament will have 96 matches in total.

Hot News: Romania qualifies to next stage of World Handball Championship after amazing victory against Hungary

Romania’s national women’s handball team qualified for the second group stage of the 2019 World Handball Championship in Japan after an amazing last-second win against Hungary (28-27) on Friday, December 6. The match was decisive and any other result than a victory would have sent Romania home.

Captain Cristina Neagu, the world’s best player in 2018 and 2019, scored 10 goals against Hungary and reached 40 goals in the competition.

In the second group stage, Romania will play against Russia (Sunday, 8th December,  at 8 am CET), Sweden, and Japan, with a maximum of six points on the table. This makes it almost impossible for the Romanian squad to advance to the semifinals, where only the best two teams from the group will qualify.

Russia are favorites to win the  title  and their fans are very happy about it.

Russia are odds on favorite to win World Women’s Handball Championship  with Betzest valuing Ambros Martin team at odds 1,90 to win the title. 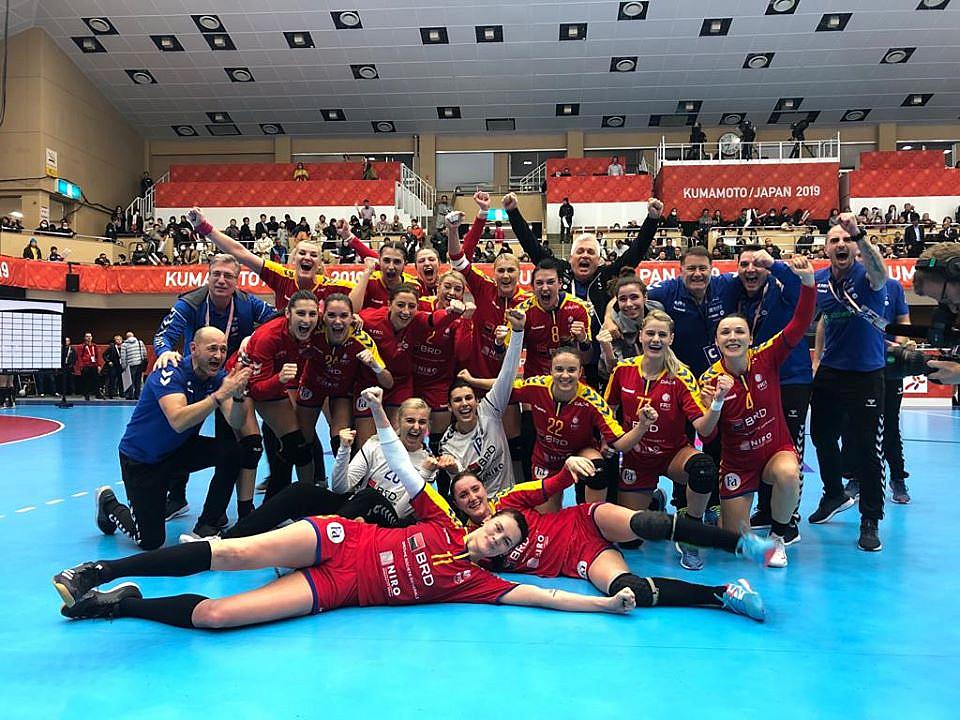