Six months ago Cristiano Ronaldo’s girlfriend Georgina Rodriguez (24 year old)has given birth to fourth child of Real Madrid Superstar baby girl Alana Martina. However, she’s now right back in shape as she showed off her forms in Ibiza next to Real Madrid Top Scorer Cristiano Ronaldo.

An injury during the Real Madrid vs Barcelona match, gave Cristiano Ronaldo 33 – year – old  and his girlfriend Georgina  the chance to devote some quality time during a weekend break in Ibiza. They seemed more in love than ever, and enjoyed their romantic weekend, before the Champions League Final and World Cup Russia 2018.

The Portuguese star had been an injury uncertainty  for Champions league Final in Kiev but he proved his  Top condition by scoring in 2-2 draw against Villarreal last weekend. He’s considered  by our bet experts  the biggest danger for Liverpool in tomorrows CL final. 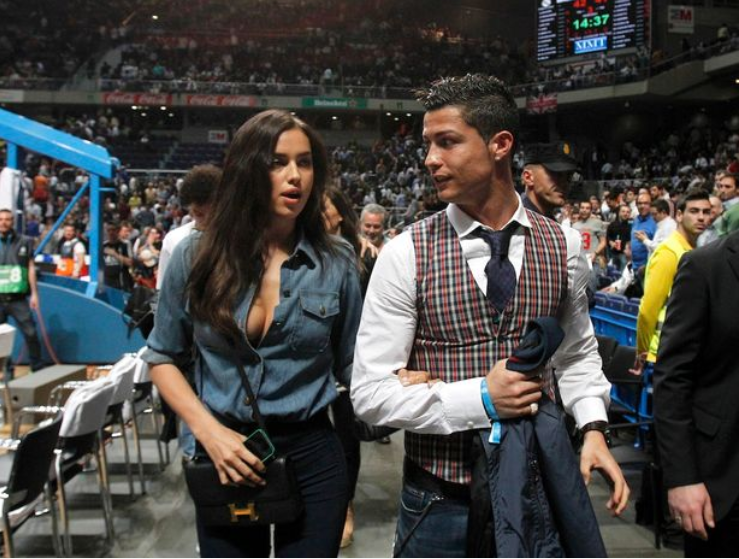 Is Irina Shayk the mother of Cristiano Jr ?

Ronaldo is the dad but Irina’s Shayk it’s not the mother.  The Real Madrid footballer became a father on June 17 to an anonymous woman. Ronaldo said that he had been given full custody of the child, Cristiano Ronaldo Jr, but has never publicly divulged the mother’s identity. Rumors have surfaced that Cristiano’s own mother Dolores was never happy with Irina as a mother for her grandchild. “Dolores wanted someone who would assume the role of mum for Cristiano Jr and that was not priority for Irina.”

Finally, Cristiano Ronaldo’s has twins, a boy and a girl, named Mateo and Eva and are said to have been born with the help of a surrogate mother.

Betzest New Sportsbook 2018. Football fans around the world should check out and keep up-to-date with all the World Cup match action as it happens via our FootballBetExpert  advanced widgets and we’ll also have live updates on our Twitter and Facebook accounts. 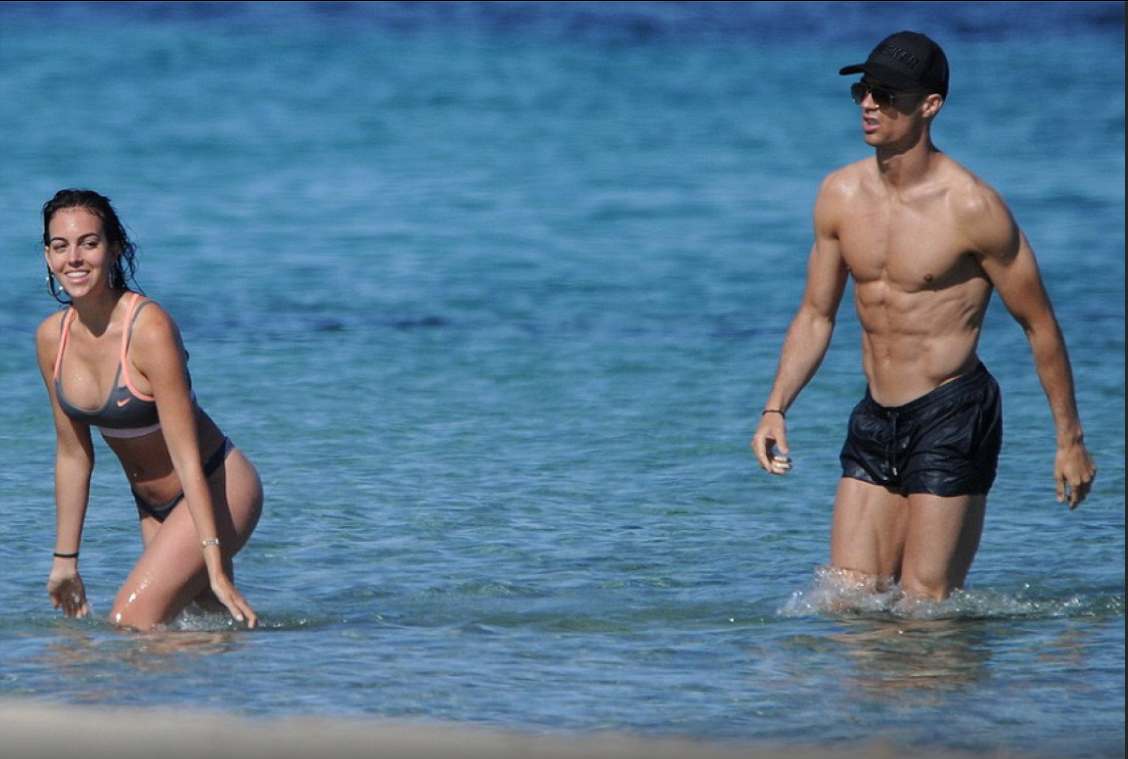 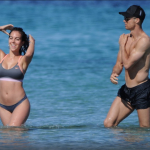