Which teams are favorites to win 2019 World Men’s Handball Championship?

Here are the groups: 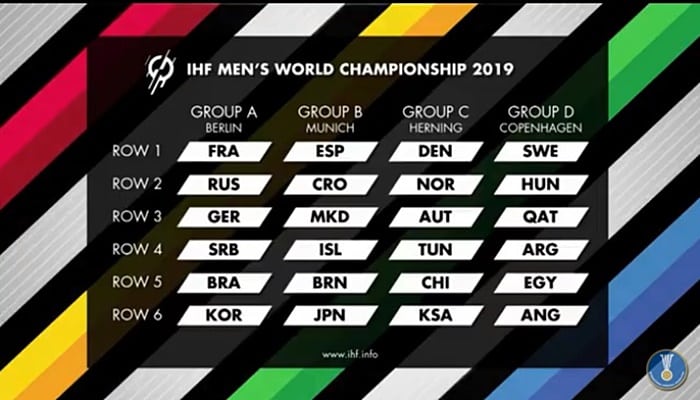 Which teams are favorites to win the competition this year :

Which teams are favorites to reach the semi-finals at EHF EURO 2018 in France?

Romania and the Netherlands are the only two teams which still boast a flawless record at EHF EURO 2018, but Russia is still a force to reckon with regardless of their loss against Slovenia in the last match of the preliminary round. ehf-euro.com ranked the 12 teams qualified for the main round. 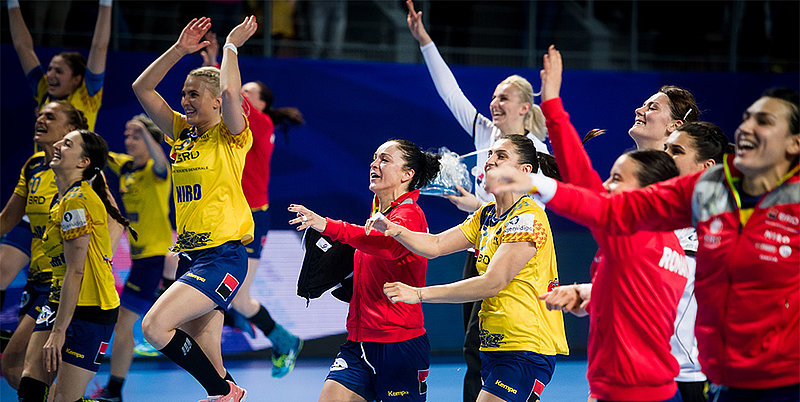 No team has scored more goals at the EHF EURO 2018 than Romania and no other team has Cristina Neagu on their side. But the real masterpiece is the Romanian defense. Romania is not a collection of players anymore, it is a team, and if they can maintain this rhythm, they can go a long way at this tournament. Moreover, both Neagu and Eliza Buceschi scored 24 goals, only two less than current top scorer Katarina Krpez Slezak (SRB). So there are plenty of reasons why Romania is the team at the top of the power rankings of the EHF EURO 2018.

Irrespective of their loss against Slovenia in the last round, which will not count in the next phase of the competition, Russia have showed tremendous attacking prowess and a stout defense. Goals seem to come from everywhere, so the well-rehearsed team could do serious damage in the next phase. Playing against two Nordic sides could prove a challenge, but up until this point, Evgeni Trefilov’s side had character and came back from behind both against France and Montenegro to claim their wins.

Losing Danick Snelder and Yvette Broch from the team that earned the silver medal two years ago was a big blow, but the Dutch side did what they know best and are among the favourites for another semi-final spot. Their defence has taken a step back from the previous tournament, they rode their luck against Spain, when Helle Thomsen’s side needed a last-second goal from Lois Abbingh to seal the win. Matches against Norway and Romania surely seem to be tougher, but ignore the Dutch side at your own risk.

Everybody knows the French approach that helped them win the World Championship last year. Defense, defense and defense are the main ingredients for a masterful French side who conceded only 67 goals so far, the least of the 16 teams taking part at the EHF EURO 2018. Of course, their attack is not stellar, but they seem to produce quality handball and find goals from scratch, which most teams fail to achieve. Playing on home court, in front of sold-out arenas, helps too, therefore one cannot rule out France.

Handball betting guide. Bet on Handball at Betzest with best odds ! Grab welcome bonus offer $5 No deposit required! Check out and keep up-to-date with all match action as it happens via FootballBetExpert Find Odds on any sports – Bet on Handball

Handball is not considered as one of the major sports worldwide but handball betting is immensely popular amongst punters. This sport is extremely popular in parts of Europe, particularly in Germany, Spain and the Nordic countries. The most common leagues to bet on are the Swedish Elitserien, the German Bundesliga or the Spanish Liga Asobal. All of the mentioned leagues can be found at Betzest Sportsbook.

Handball has gradually evolved over the last century from a Sport that was played outdoor to the modern indoor version that we are accustomed to nowadays. This transition from outdoor to indoor has transformed the game into a high tempo and more dynamic game while the indoor venues give the fans a more intense atmosphere.

The game itself involves 2 teams consisting of 7 players each, 6 of which are outfield players and another one in goal. The indoor playing court is 40m X 20m and the game is played over 2 halves made up of 30 mins each. The aim of the game is to score more goals than the opposing team by throwing a ball in the goal.

The handball betting options that are provided to us by Betzest are similar to those of basketball betting. Please see below for more information:

Handball can be compared to many other sports in a way that it is dominated by major events. The list below shows some of the Major events you can bet on at Betzest.

Go to Betzest and keep an eye out for when these major handball events are scheduled.

Bet on handball. Anyone that is interested in betting on handball definitely needs to become informed about the game as much as they possibly can. Get informed about the teams, the players, their current form, and any injuries to top players. The keeper is one of the most valuable areas to concentrate on. A team with a top-quality player defending their goal can make the difference between a win and loss. Knowing the abilities of all of the keepers participating in a tournament, and whether or not that are in top form or going through a slump will always pay off for the handball bettor. 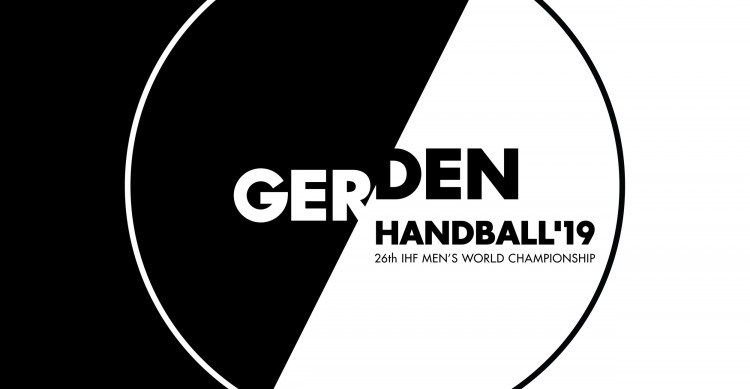